A light intensity earthquake struck Jammu and Kashmir on Thursday, though no casualty or damage to property was reported from anywhere.

A statement issued by the disaster management office said, a slight intensity earthquake measuring 3.6 on the Richter Scale occurred in J&K at 5.08 a.m. on Thursday.

“The coordinates of the earthquake are latitude 32.7 degrees north and longitude 75.4 degrees east. The epicentre was in Udhampur area in J&K.

“The depth was 5.0 kms inside the earth’s crust”, the statement said.

No report of any casualty or damage to property has been reported from anywhere so far.

2 women among 7 held for drug trafficking in Kerala

The Varanasi police have decided to initiate action under the National Security Act (NSA) against Sinku a.k.a. Ajay Kumar, who allegedly sexually assaulted a nine-year-old girl in the premises of a reputed private school in Varanasi.

Deputy Commissioner of Police (DCP), Varuna Zone, Vikrant Veer said, “The accused was arrested on Friday after the incident. He will also be booked under NSA. Further investigation is underway in the matter.”

The minor girl, a student of Class 3, was sexually assaulted by Sinku, the sweeper of the school, when she had gone to school toilet on Friday morning.

Finding her alone, Sinku sexually abused her. After coming home, the girl narrated the ordeal to her mother.

On the complaint of the girl’s parents, an FIR was lodged with the Sigra police under Section 376 of IPC and POCSO Act.

Senior police officials went to the school and checked the CCTV footage.

The DCP said that after the identification of the accused, eight teams of police were engaged to nab him. The accused was arrested within three hours on Friday, he said.

Taking serious note of the rape case in the school, the Varanasi commissioner of police A. Satish Ganesh had set up a six-member special investigation team (SIT) led by the Deputy Police Commissioner, Varuna zone, Vikrant Veer to investigate the matter. The Allahabad High Court has granted bail to Sharjeel Imam in a case pertaining to alleged provocative speech against the Citizenship (Amendment) Act at the Aligarh Muslim University in 2019.

The bail was granted by Justice Saumitra Dayal Singh of the Allahabad High Court on Saturday.

A detailed order on Imam’s bail is yet to be issued.

Sharjeel Imam, a former JNU student and one of the key organisers of the Shaheen Bagh protest, was arrested last year from Bihar’s Jehanabad.

In his speech, Imam had purportedly asked protesters to cut off from India.

Sharjeel Imam was also accused of making inflammatory speeches which led to violence outside Jamia Milia Islamia University in December 2019.

In April, Delhi Police charged him with sedition, alleging his speech promoted enmity between people that led to riots in the Jamia Millia Islamia University area.

An FIR was registered against him in Uttar Pradesh’s Aligarh district and by Delhi Police in January 2020 under IPC sections 124 A (sedition) and 153 A (promoting or attempting to promote disharmony or feelings of enmity on grounds of religion, race, place of birth, residence, language, caste or community or any other ground whatsoever), 153B (making statements provoking breach of peace) and 505(2) (statements made which are alarming, false intention to create disharmony) of the Indian Penal Code.

Sharjeel Iman is presently lodged in Tihar jail in Delhi since he has also been charged in the Delhi riots conspiracy case and the Jamia protest violence case. 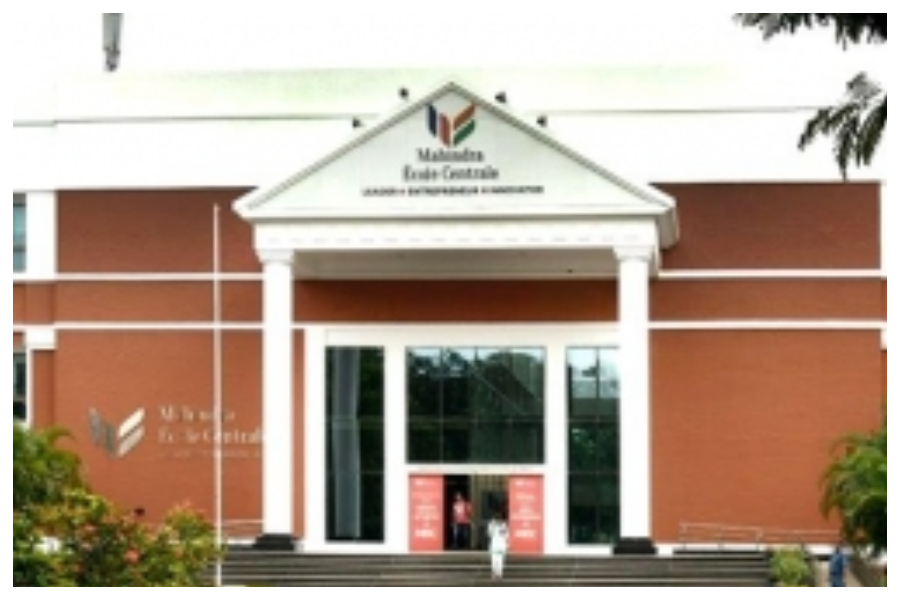