Melody queen Lata Mangeshkar is on her way to recovery after being hospitalised for viral chest congestion and is “doing good” on Saturday.

The legendary singer was rushed to Breach Candy hospital on Monday.

Since then, many fans and Bollywood celebrities such as Shabana Azmi and Hema Malini have been praying for her speedy recovery.

The iconic singer, who turned 90 on September 28, became a recipient of India’s highest civilian honour Bharat Ratna in 2001. She has recorded songs in over 36 Indian languages.

Born on September 28, 1929, she has also been honoured with Dadasaheb Phalke Award and France’s highest civilian award, Officer of the Legion of Honour, besides numerous national and international awards.

Mangeshkar, who has been active on social media despite her advancing age, on Sunday wished actress Padmini Kolhapure good luck for the upcoming film “Panipat”. 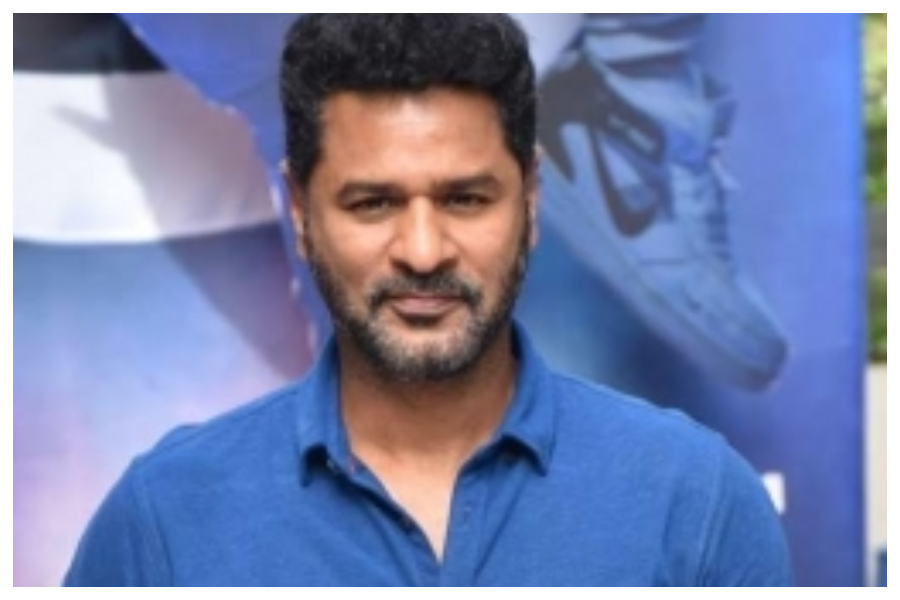 Directed by Anbu and produced by S Ambeth Kumar of Olympia Movies, the film has music by Ghibran. Sources close to the film unit said that the other members of the cast and crew were being finalised.

“This will be a reasonably big budget film,” a source said. “The film will be a rural entertainer. The team is being worked out. Expect an official announcement on the same soon.”

BCCI bringing back Kuldeep Yadav into the 50-over format