Australian wicket-keeper Matthew Wade has said that spinners will be their biggest strength at the T20 World Cup in UAE in October and November. The slow wickets of Dubai, Abu Dhabi and Sharjah will be helpful for spin bowlers.

Australia have two spinners, leg-spinner Adam Zampa (8th) and left-arm spinner Ashton Agar (7th), among the top 10 in bowlers’ rankings. Apart from the duo, Glenn Maxwell and Ashton Turner can also chip in with their off-spin.

“I think our spin bowling has always (been) one thing that we’ve been looking for and I think now in our current T20 team it is something that is definitely our strength with Zampa and Agar,” Wade was quoted as saying on the International Cricket Council (ICC) website.

He also said that 10 years back, spin wouldn’t have been seen as a point of strength in Australia.

“It’s probably something that you wouldn’t say Australia have had as a strength over the last 10 years in white-ball formats. But I think the experience those guys have got over the last 2-3 years — that is certainly a strength going forward for our team and they’ll play a huge part in us going deep into that tournament.”

Wade believes the time is ripe for Australia to add the men’s T20 World Cup Trophy in their glittering cabinet. Australia has won the men’s Cricket World Cup five times apart from two Champions Trophy wins. Their best-ever finish in the T20 World Cup has been as runners-up in 2010.

“As a team, we all know that is the one World Cup that Australia haven’t won. So it’ll be really nice to grab that trophy. I think we’re ready to do it. We’ve got some good youth, some good experience, (we’re) starting to get games into some players that we probably haven’t done for a long time now, so it’s going to be a really exciting opportunity for us.”

Wade had recently captained Australia in the series against Bangladesh, which they lost 4-1 in regular skipper Aaron Finch’s absence. They also lost 4-1 to West Indies. With recent results not in their favour, Wade believes that the 10 matches have allowed Australia to create depth ahead of the mega event.

“The guys that are going to come back in are some of the stars of the game with Smith and Warner and Glenn Maxwell, who is really dynamic for us in the middle order and plays as a left-hander and a right-hander against the spin. But then also the opportunity guys like Mitch Marsh have got on this tour, and Ashton Turner, the depth of our squad is something you need in a World Cup and something that we’re really starting to get — 15 players that could come in and play a role at any time.”

It was a perfect example of good Test cricket: Waqar Younis on Pakistan-West Indies match 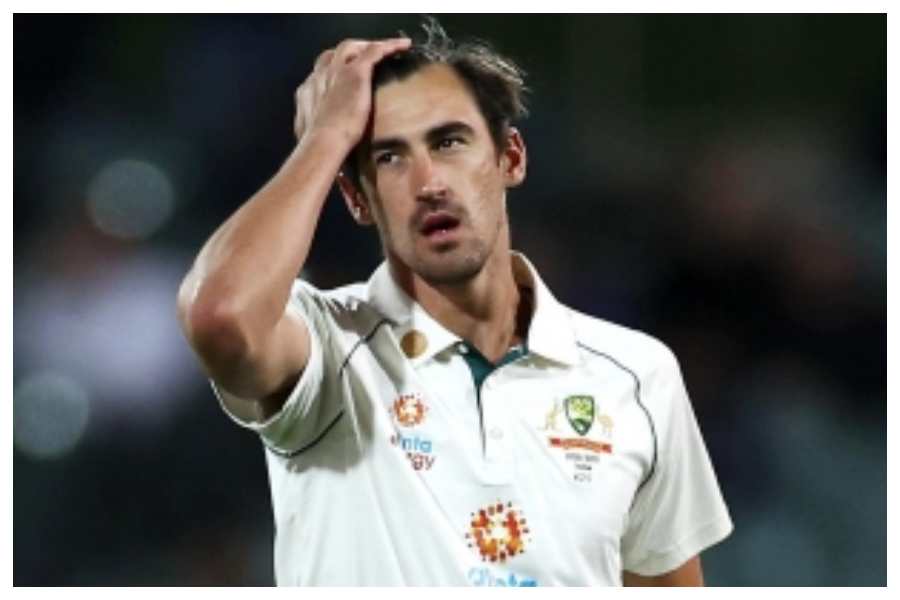 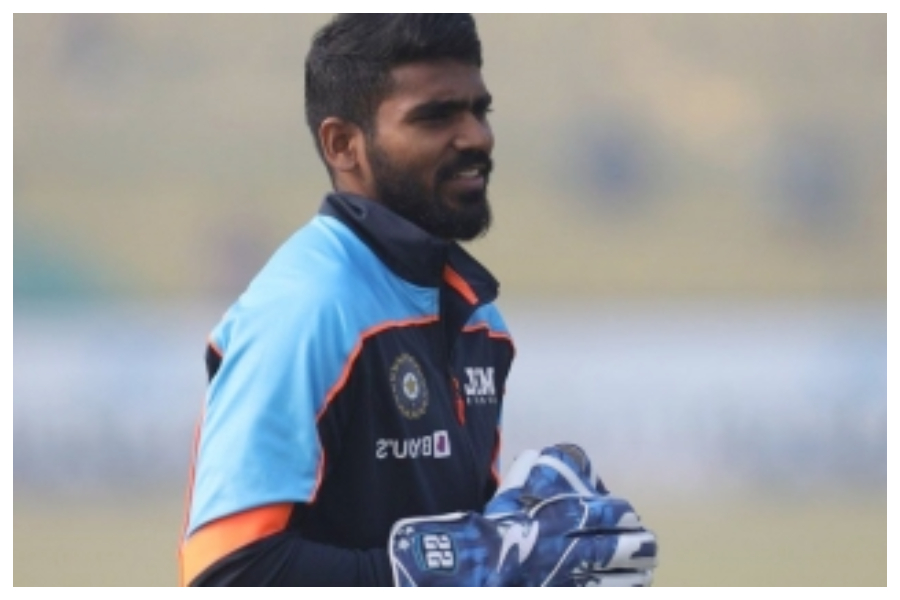