“We are fully concentrated on and committed to the successful and safe delivery of the Olympic and Paralympic Games Tokyo 2020, starting on 23 July (2021) with the Olympic Games and 24 August with the Paralympic Games,” Bach said at a media conference after an IOC executive board meeting on Wednesday, Xinhua news reports.

Speaking about Beijing 2022, the IOC chief said: “We can say, even one year before, that all the (competition) venues are ready, the technical preparations are excellent.”

Despite the challenges posed by the pandemic, all 12 Beijing 2022 competition venues have been completed, a high-speed railway linking Beijing and co-host Zhangjiakou is now operational, and nearly one million volunteer applications have been received.

The Tokyo Games were originally to have taken place last summer, but were postponed to this year due to the COVID-19 pandemic, becoming the first Olympics in peacetime to suffer that fate.

With Japan hit by a resurgence of the virus in recent months, media reports claimed that the Games would once again be postponed and may even be cancelled.

“There is speculation about cancellation, about a Plan B. Some even make the proposal to postpone the Olympic Games to the year 2032,” Bach said. “But all these speculations are hurting the athletes who have already overcome challenges in their daily training and competition.”

“We are not losing our time and energy on the speculations. We are working on how the Games will take place, we are fully concentrating on the opening ceremony on the 23rd of July this year.”

Bach said that the IOC’s confidence is based upon the fact that many sporting events have been held successfully in the past year and many COVID-19 countermeasures had proved effective.

“We have seen during this winter season, more than 7,000 events have been organised by the international federations with 175,000 COVID-19 tests having been taken, and only 0.18 percent were positive. The competitions could be run, could be organised.”

At the meeting, it was also decided that the 137th IOC session, set to take place from March 10 to 12 in Athens, Greece, will now be held virtually. 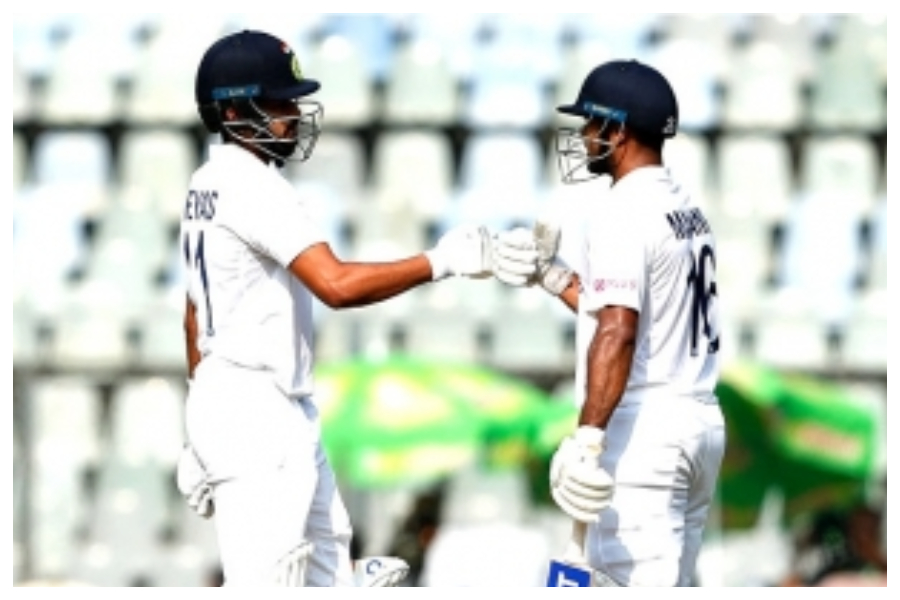 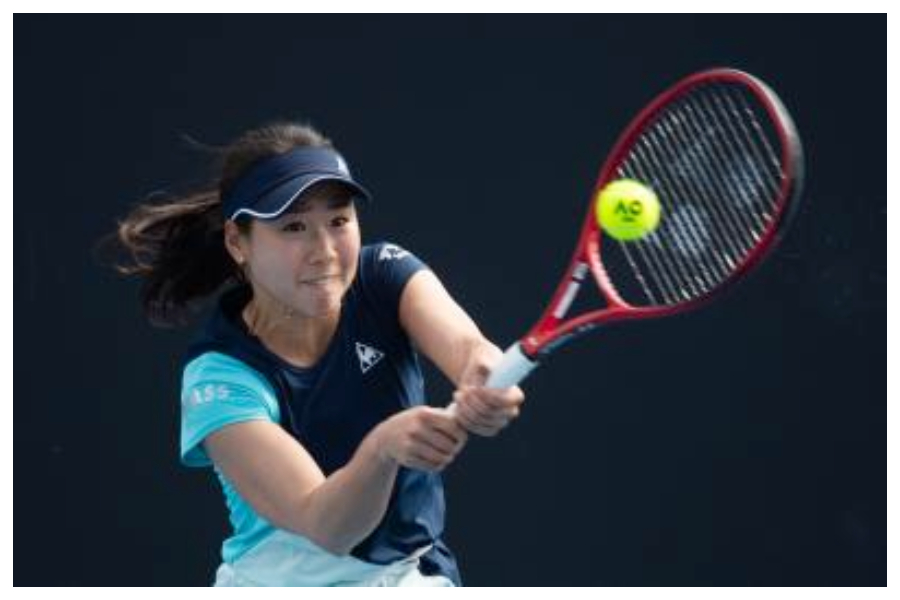 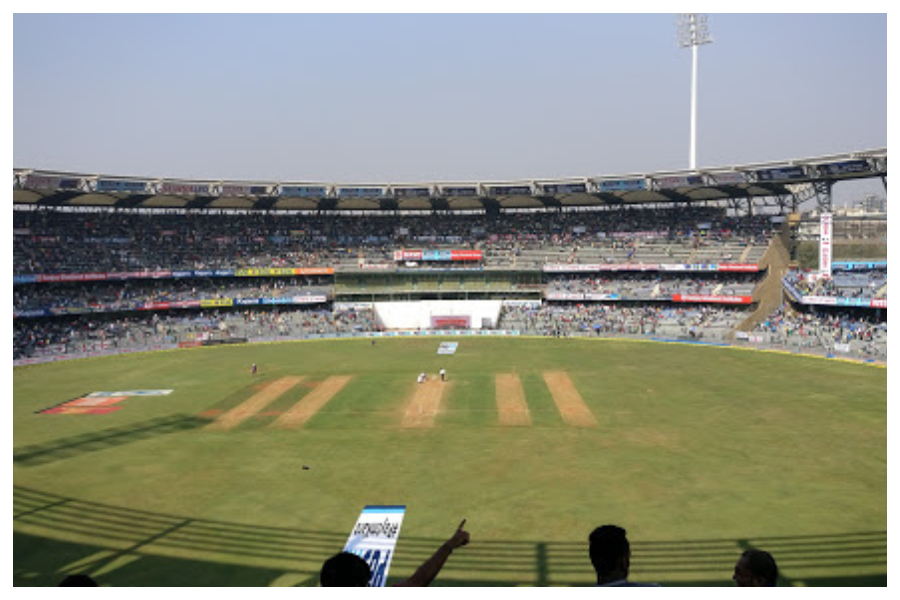