Union Health Minister Harsh Vardhan on Tuesday said that India is using retroviral drugs to treat some of the coronavirus patients and approvals in this regard have been given after scientific scrutiny.

Harsh Vardhan made a statement in Rajya Sabha while replying to a query of Trinamool Congress leader Manas Ranjan Bhunia.

“Many countries are experimenting with the treatment process using specific drugs in trials. In the US, Australia, Germany and China, they are trying retroviral drugs used to treat HIV infections. Recently, there was a report that even chloroquine is very effective in the treatment of N-Coronavirus,” said Bhunia and then questioned the minister that he would like to know about the treatment protocol being adopted by India in this regard.

To this, the Union Health Minister said, “Our scientists at Indian Council of Medical Research are in touch with everything that is happening on this particular front all over the world.”

As far as the retroviral drugs are concerned, Harsh Vardhan said that Indian scientists are also using them on some of these patients and “we have given approvals for using them after, you can say, all sorts of scientific satisfaction that we could derive after having been in touch with the whole world”.

He also pointed that they have heard about some research being done on chloroquine in the US right now. “I can only say that these approvals are given after detailed scientific scrutiny, not by the Ministry as such, but by the group of scientists working together at ICMR.”

The minister said that that they are trying to do the best to deliver the best possible treatment to the patients who have already been affected.

Congress leader Anand Sharma raised the issue of reports of unhygienic situation of quarantine centres. Sharma said, “Yesterday there have been some disturbing reports about the conditions of these quarantine facilities, particularly how unhygienic they are in sanitation and toilets. Will the minister set up a committee to immediately go and check the status of the quarantine facilities so that the people coming from foreign nations are kept at places which are medically correct and they are not further exposed to any further infections?”

To this, the minister said, “All over the country, right now, we are subjecting, not in hundreds but in thousands, people coming from various COVID-affected countries to quarantine and with the help of the state governments and with the help of the other Departments of the wings of the government like Army, CISF and others we have located a large number of facilities in the country. So, these reports, I would say, are the exceptions but they are not the rule.”

He explained that in a huge country like India, a whole lot of facilities have all been created in emergency at places which are safe for the people which are vacant where no other activities are actually happening, and this has all come as a matter of emergency.

“So, it is quite possible that, once in a while, at some place, the bathroom may not be, say, five-star type but, by and large, wherever we are receiving any such complaints, we are conveying in the strongest possible manner through the state governments to the concerned District Magistrates of that area to go and visit, look at those complaints,” he clarified.

He reiterated that these complaints are not frequent complaints. “These are very rare complaints that we are receiving,” the minister said. 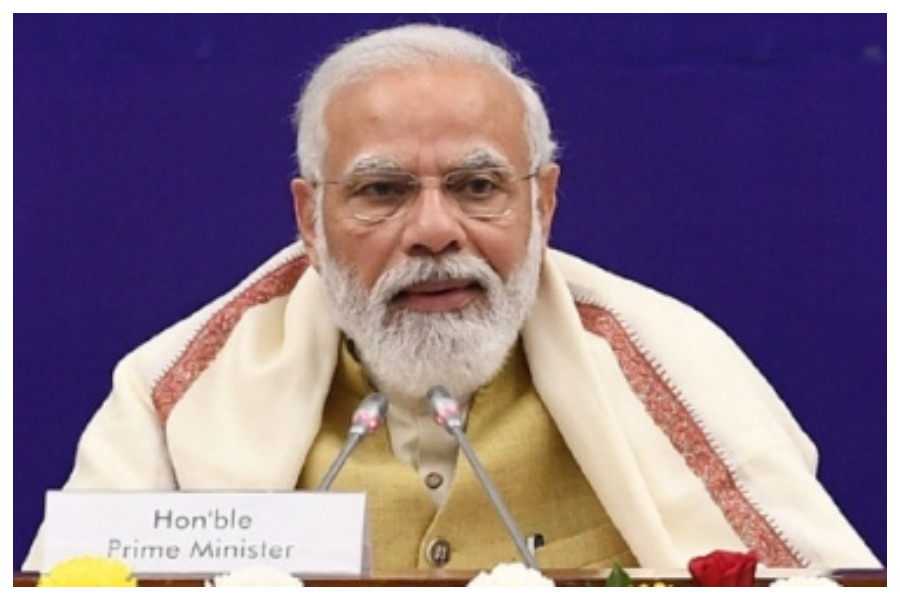