The National Investigation Agency (NIA) on Monday filed a supplementary charge sheet against a narcotics smuggler in connection with its probe into the Gujarat narco-terrorism case.

An NIA spokesperson said that the anti-terror probe agency has filed a supplementary charge sheet in the NIA Special Court in Ahmedabad against Indresh Kumar Nishad in the case of seizure of narcotics at Salaya, Gujarat.

The official said the matter relates to a case registered by the ATS Gujarat on August 12, 2018 relating to arrest of Aziz Abdul Bhagad and seizure of 4.949 kgs of Heroin worth approximately Rs. 14.84 lakh from his possession.

The NIA took over the probe on July 2 last year and had earlier filed a charge sheet against eight persons in the case under various sections of NDPS and the UA(P) Act.

The official said that during the probe it was revealed that the arrested accused Arshad Abdul Razak Sota and two absconding Pakistani Nationals named Hajisaab and Nabi Baksh had entered into a conspiracy in Dubai to smuggle 500 Kgs of Heroin from Pakistan to Gujarat, India, by sea route.

“The heroin was brought by Pakistani nationals in a Pakistani fishing vessel and was delivered in the Indian territorial waters, about 7-8 miles from Jakhau Port in Gujarat’s Kutch to an Indian vessel named “Nagani Mustafa” belonging to Aziz Abdul Bhagad and into another boat.

“Aziz Abdul Bhagad had pilfered 5 Kg of the heroin from the consignment and concealed it in a pit near Sadosala village in Gujarat,” the official said, adding that further probe revealed that 300 Kgs of the narcotic drugs consignment, concealed in sacks of cumin and suva, was transported through Akshar Transport to Amritsar in Punjab by Nazir Ahmad, Manzoor Ahmad, both residents of J&K and wanted accused Simranjit Singh Sandhu.

The official said that the last consignment of 200 kg of heroin was delivered by Razak Adam Sumra to Karim Mohammad Siraj and Sunil Vithal Barmase, who further delivered it to Indresh Kumar Nishad in Gandhidham.

“The consignment was then loaded and concealed between the wooden panels in the truck of Indresh Kumar Nishad who further delivered the same to aides of Simranjit Singh Sandhu at Amritsar in Punjab. Indresh Kumar Nishad was arrested by NIA in November 2020 for his role in the crime,” the official added.

More troubles for Sushil Kumar, rlys may take action against him 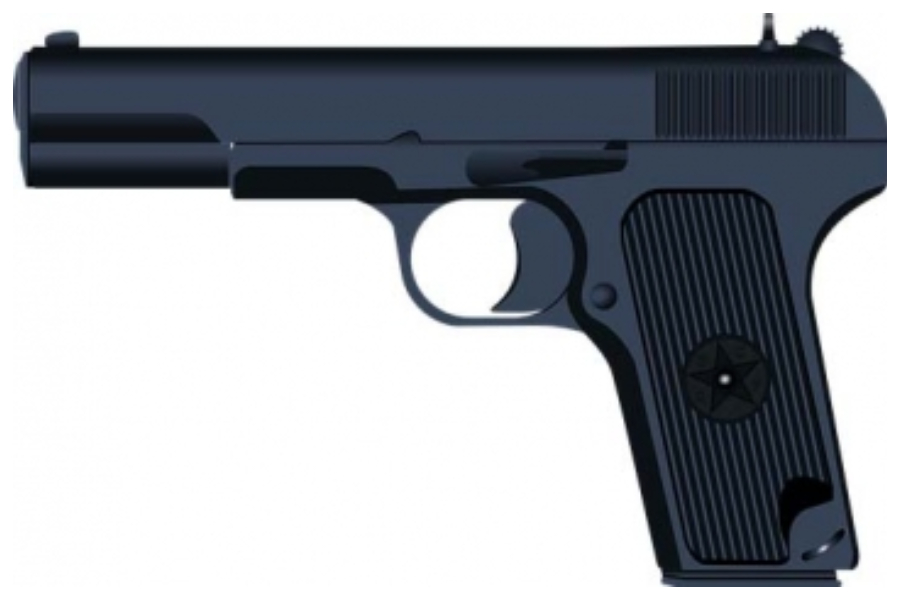