Bartel was reportedly in regular contact with Agisialos Demetriades, an alleged drug peddler, arrested by NCB in Oct., and the brother of Gabriella Demetriades, Rampal’s live-in partner.

An architect living in Bandra, Bartel was questioned by NCB on Thursday and early Friday placed under arrest in the same case in which Bollywood actress Rhea Chakraborty and at least 20 others have been arrested in the past three months of NCB probe.

Since this afternoon, Rampal is being grilled by the NCB, his girlfriend Gabriella was questioned for more than 12 hours spread over Wednesday-Thursday, while Bartel was quizzed on Thursday.

Agisialos has been booked in another drug case after the probe revealed his connections with a Nigerian cocaine supplier, Omega Goodwin.

Both Bartel and Agisialos are known to Rampal as well as other filmdom personalities as the NCB tightens it grip on the Bollywood-drugs mafia cartels.

The NCB’s Bollywood drugs angle probe was launched after the death of Bollywood actor Sushant Singh Rajput at his Bandra home exactly five months ago – on June 14 – in which several prominent personalities have been either questioned or arrested, and many others are on the agency’s radar.

Actress Fatima Sana Shaikh: Fate of a film isn’t in my hand, my performance is 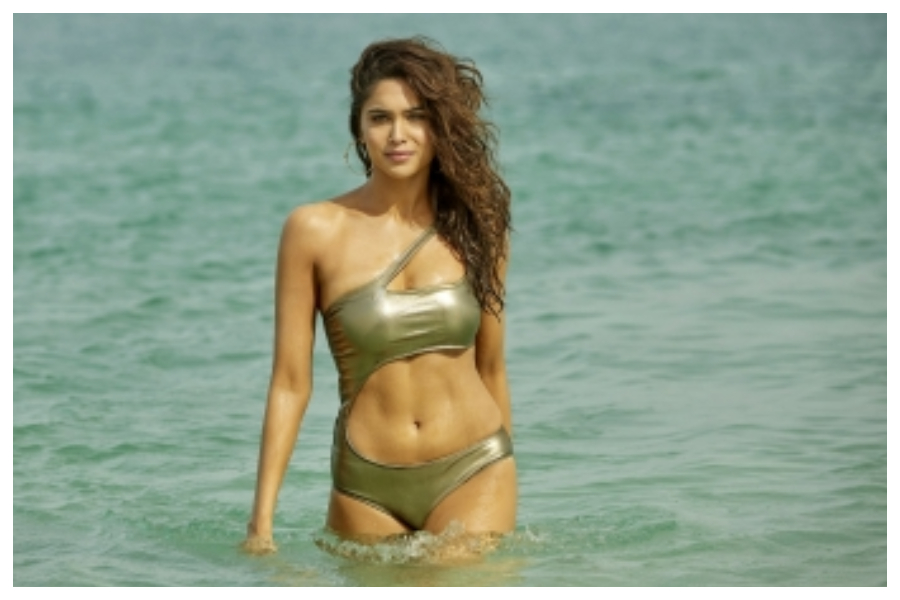 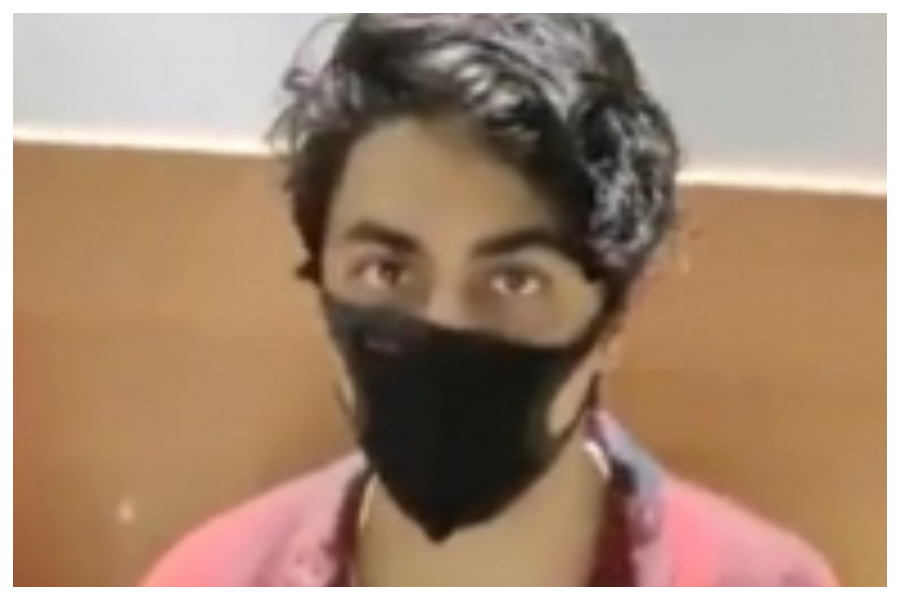