On the occasion of Thanksgiving, filmmaker Ritesh Batra remembered the late Irrfan Khan, saying the actor might have departed but he continues to live through his legacy in the cinematic world.

Batra says he is thankful to Irrfan for rendering his excellence to his much-feted film “The Lunchbox”.

“What I’m most thankful for is to know him, for his friendship, and for the movie we made together. While we lost him this year, I know he’ll always also be with us,” Batra tweeted referring to Irrfan.

Nimrat Kaur worked with Irrfan in “The Lunchbox”, the directorial debut of Ritesh Batra that released in 2013. The film screened in several prestigious international festivals, and notably won the Critics Week Viewers Choice Award at the 66th Cannes Film Festival.

The 2013 film was an unconventional romantic film that cast Irrfan as a lonely man on the verge of retirement. Before his office days are over, a mistaken lunchbox that arrives on his table in office changes his life.

“I long to explore romance in different ways. I don’t often get that chance. This concept of love, we misuse the term. Love is a pure connection, a strong longing,” Irrfan had said in an interview to The Star in 2014.

Irrfan passed away this year due to colon infection. The actor has been ailing ever since he was diagnosed with a neuroendocrine tumour a while back and has been under medical attention for the same. He even went abroad for treatment.

Ayushmann Khurrana: What worked for me is I decided to swim against the tide

Raveena Tandon: Have always had this fascination for the dark side 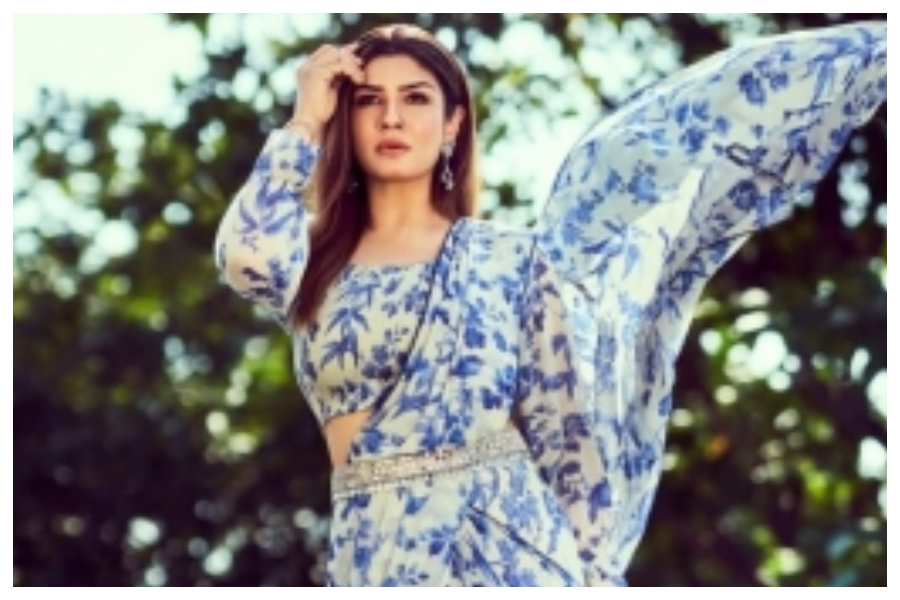 Actress Raveena Tandon, who is gearing up for the release of her series ‘Aranyak’ on Netflix, says she has always had a fascination for the dark side.

Talking about the growing popularity and demand for thrillers on the OTT platforms, Raveena in a conversation with IANS said: “I don’t know why it is so popular but I am a big fan of this genre. I think it just makes you hook and binge watch, so that is something which I have loved and I have always had this fascination for the dark side as well.”

The actress, who ruled the roost in the 1990s, says she is not a big fan of horror as a genre, but it is the nail-biting genre of suspense and thrillers, which keeps her hooked on to the television screens.

“I am not a huge fan of horror but suspense, thriller and maybe crime thrillers as well and the unraveling of it all… I am a huge fan. So I think there are many like me… I do like romance once in a while,” she added.

‘Aranyak’ spotlights the hardships and prejudices female officers face as they try to strike a balance between their work and personal lives.

Set in the dense forest, Raveena plays a local cop, who all her life waits for a “big case” and one fine day a news of a teenage tourist’s murder shakes her up and joins forces with her city-bred replacement Angad played by Parambrata Chatterjee to solve the case. As the two struggle to find the serial killing entity, a forgotten folklore is revived.

Bollywood actress Preity Zinta Goodenough is enjoying being a mother to her newborns Gia and Jai. She even shared a picture holding one of her twins.

Preity posted the picture on Instagram, where she is seen holding her baby and smiling at the camera. The face of the baby wasn’t visible as the little bundle of joy was wrapped in a baby blanket. Preity also had a burp cloth on her shoulder.

It was last month when Preity announced that she and her husband Gene Goodenough became parents to twins.

The actress, who made the announcement on social media with a picture of herself posing with Gene, opted for surrogacy.

The actress currently resides in Los Angeles with husband Gene Goodenough, whom she tied the knot in February 29, 2016.

Jennifer Lawrence had ‘a ton of sex’ during acting hiatus 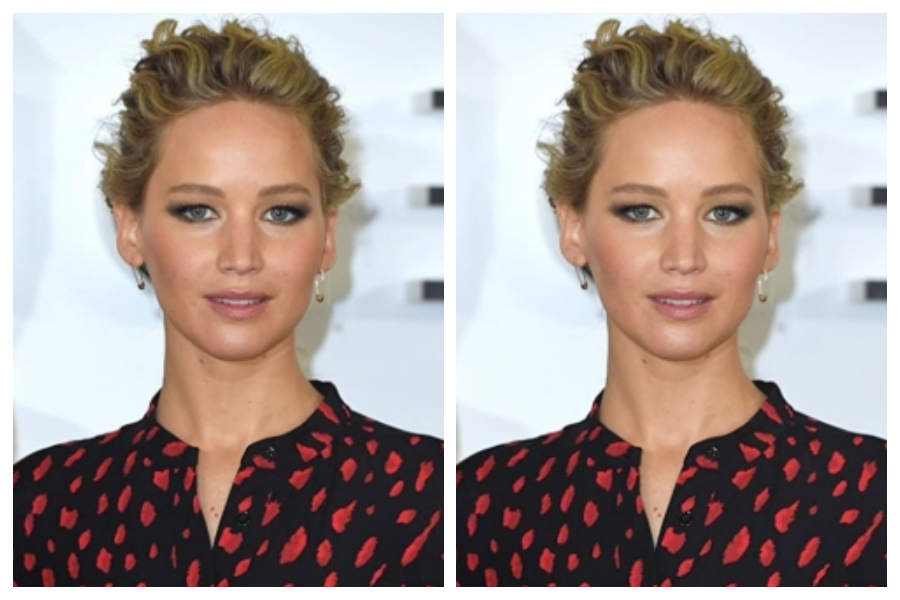 Actress Jennifer Lawrence joked she had a “ton of sex” while on a three-year acting hiatus.

The ‘Don’t Look Up’ star, who is expecting her first child with art gallery director husband Cooke Maroney, was very open about how she spent her time away from the film industry, reports femalefirst.co.uk.

During an appearance on ‘The Late Show with Stephen Colbert’ this week, the 31-year-old actress was asked what she did “for the last three years”, and the actress, while looking at her baby bump, quipped: “I just had a ton of sex.”

Lawrence quickly said that she was “joking” before opening up on her more innocent ways of passing the time.

The ‘Hunger Games’ actress added: “I’m joking. Um, I cooked a little. The pandemic happened and then I cooked and I cleaned a lot.”

After the host pondered what the ‘Silver Linings Playbook’ star would do if she retired from show business, she revealed she has an ideal occupation in mind.

She said: “I think I would be a really good housekeeper. No, I really do. I make a mess, but I’m really good at cleaning it up. I can attack a mess.”

The ‘Joy’ star also gave some insight into filming her new dark satire movie ‘Don’t Look Up’, which also stars Leonardo DiCaprio, Jonah Hill, Mark Rylance and Cate Blanchett, with Covid protocols and even dental mishaps after losing a veneer, which put a “fang” on display, but thanks to special effects was able to edit it out.

She said: “I lost that and I couldn’t go to the dentist because of COVID. Thank god for Netflix money.”

The actress revealed that the crew would call co-star Meryl Streep “the GOAT” during shooting, and the big screen icon didn’t know what it meant.

She added: “We were doing a photoshoot and I said, something like ‘GOAT’ and Meryl kind of said, ‘Yeah, that’s right just tell the old goat where to go’.”

“And I was like, ‘Meryl, you know GOAT means Greatest Of All Time?’ And she was like, ‘Oh!’ I said, ‘We haven’t just been calling you goat’.”