England women will tour Pakistan in October for two T20Is and three ODIs, it was confirmed by the England and Wales Cricket Board (ECB) on Thursday.

Heather Knight’s team will be making their first-ever trip to Pakistan, and will be alongside the England men’s white-ball team, with the two T20Is played as double-headers at the National Stadium in Karachi on October 14 and 15.

England women will then stay in Karachi to compete in three ODIs on October 18, 20 and 22.

“Not only will this be a cricket tour that provides valuable competitive opportunity to both teams, it should also serve as another powerful and positive message as we drive forward our equality ambitions for more women and girls to derive empowerment through the sport,” said Clare Connor, ECB Managing Director of Women’s Cricket.

“I was in Pakistan last year and I know the impact that a women’s tour such as this can have and how memorable an experience it will be for our players and staff,” Connor added.

Pakistan Cricket Board (PCB) Chief Executive Wasim Khan said: “This announcement reflects the confidence, trust and relationship the PCB enjoys with the England and Wales Cricket Board, and is an acknowledgement for the successful delivery of international and domestic cricket in the challenging and difficult 2020.”

“Women’s T20Is taking place before the men’s matches at the iconic National Stadium will mean more eyeballs will follow these matches than ever before. While this presents a great opportunity for the PCB to showcase the image and profile of women’s cricket, it is a chance for the women cricketers to demonstrate their talent and skills, and play their part in attracting, inspiring and motivating the next generation of women cricketers so that they can also fall in love with this great sport,” he added.

Khan further said that the ODI series will assist Pakistan women’s team to access, gauge and fine-tune their Women’s World Cup 2022 preparations as they aim to produce improved performances than in the past. 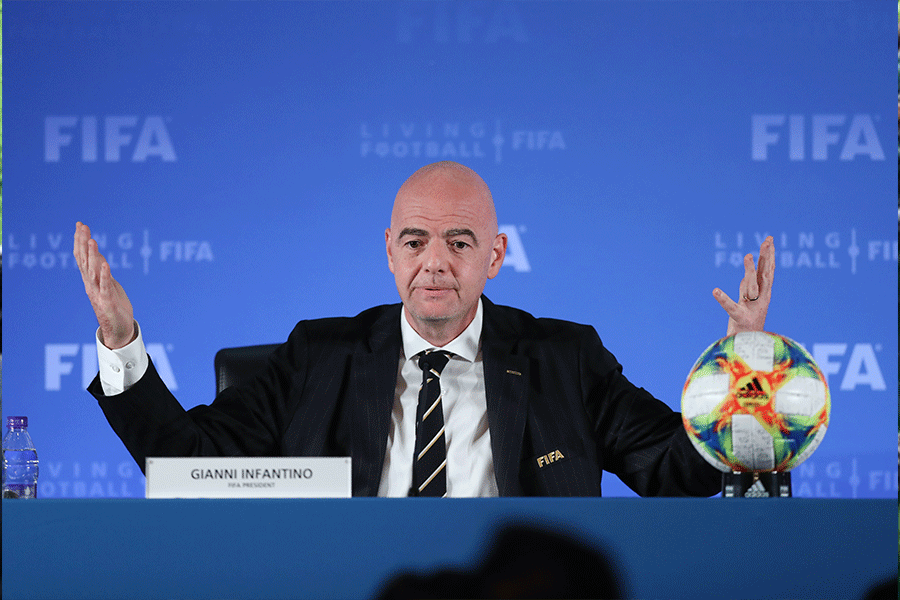 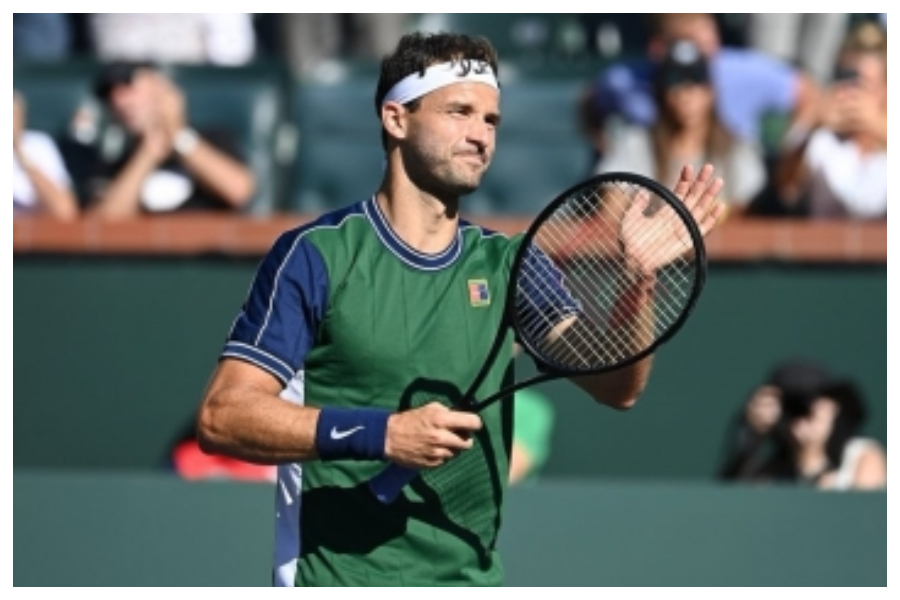