Ben Stokes took the all-important wicket of Rohit Sharma (49) as England continued to chip away at the Indian batting order in the second session of Day 2 of the fourth Test on Friday at the Narendra Modi Stadium. India ended the session on 153/6 with Rishabh Pant (36) and Washington Sundar (1) in the middle.

The hosts started on 80/4 after lunch with Sharma and Rishabh Pant in the middle. India’s run rate had crawled to a snail’s pace in the first session and Pant and Sharma looked to up the ante.

The partnership ended when Sharma was denied a 13th Test half century by Stokes. The umpire raised his finger after England appealed for LBW and Sharma reviewed the decision. Replays showed that the delivery jagged in to beat Sharma’s inside edge after which impact was shown as umpire’s call. Ashwin (13) was then dismissed late in the session by Leach.

Earlier, the hosts lost Cheteshwar Pujara (17), captain Virat Kohli (0) and Ajinkya Rahane (27) to end the first session of the day on 80/4. Jack Leach struck first by dismissing Pujara for the fourth time in this series. It ended a 40-run partnership between Pujara and Sharma that had seen India through to the end of play on the first day.

Stokes then dismissed Kohli for a duck. The ball rose on the Indian captain who ended up edging it to the wicketkeeper. Rahane then tried to up the scoring rate and eventually succumbed to Anderson having made 27 off 45 balls. 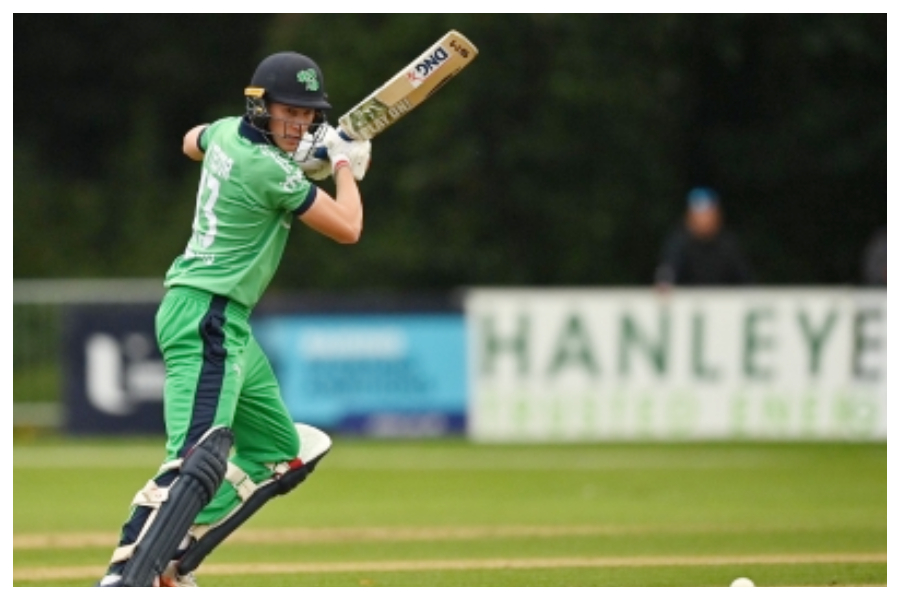 Half centuries from Andy McBrine and Harry Tector helped Ireland defeat West Indies in a nail-biting third and final One-day International by two wickets to clinch the series 2-1 at the Sabina Park here on Monday (IST).

Set a modest target of 213 to win in 50 overs, the tourists survived a dramatic late batting collapse after McBrine (59) and Tector (52) had patiently scored their half-tons, to secure a famous series win.

Ireland lost four late wickets after being 190/4 and seemingly cruising to their required target. But the visitors held their nerve to complete one of the highest-profile series wins in the history of Irish cricket and collect 10 further ICC Men’s Cricket World Cup Super League points to go to the third spot in the standings.

Earlier the West Indies had suffered a collapse of their own, losing six wickets for just 29 runs to leave their first innings in tatters after Shai Hope’s early half-century, with McBrine taking 4/28.

And while all-rounder Jason Holder inspired the tail to wag to lift the West Indies to 212 all out from 44.4 overs, it wasn’t a high enough target to deny Ireland, with McBrine and Tector hitting half-centuries in what proved to be a nervy second innings.

Ireland’s five-wicket win in the second ODI on January 13 had set up a winner-takes-all series finale. And it was the West Indies who got off to a flier in the deciding ODI at Sabina Park, as Shai Hope brought up the fastest half-century of his ODI career, reaching the landmark off just 37 balls.

But Hope’s departure in the 11th over sparked a collapse as the home side lost three wickets for four runs to heap the pressure on the middle order, with Craig Young and McBrine doing the damage with the ball.

And when McBrine struck for the third time to have captain Kieron Pollard caught in the slips for 19, it looked like the West Indies were in danger of posting an uncompetitive total.

A rear-guard effort, inspired by Holder (44), Akeal Hosein (23) and Odean Smith (20 not out) helped West Indies past 200. But Young returned to the attack to pick up his third wicket of the game to bring the innings to a close, finishing with figures of 3/43.

A famous series win was within reach for Ireland, but their run-chase got off to the worst possible start when William Porterfield fell to the very first ball of the innings, caught on the boundary off Alzarri Joseph.

McBrine and Paul Stirling steadied the ship, with the latter taking the attack to the West Indies and ensuring that Ireland would always be ahead of the required rate with his 44 off 38 balls, featuring five fours and a six.

McBrine and Tector added a further 79 runs for the third wicket, with McBrine continuing his outstanding contribution with a 59 off 100 balls before falling to Odean Smith to leave Ireland 152/3.

The Irish seemed to be cruising to a comfortable win, but the wickets continued to fall at regular intervals, and when Tector was trapped LBW to Roston Chase for 52 — his third half-century of the series — West Indies saw a ray of hope that they may be able to pull off a turnaround.

A huge heave saw Gareth Delany caught for a breezy 10 from five, and a catch in the slips by Holder accounted for George Dockrell to leave Ireland eight-down with five runs still required to win.

But Ireland’s tailenders Mark Adair and Craig Young held their nerve to get the team across the line, with Young’s delicate cut for four sealing the two-wicket win. 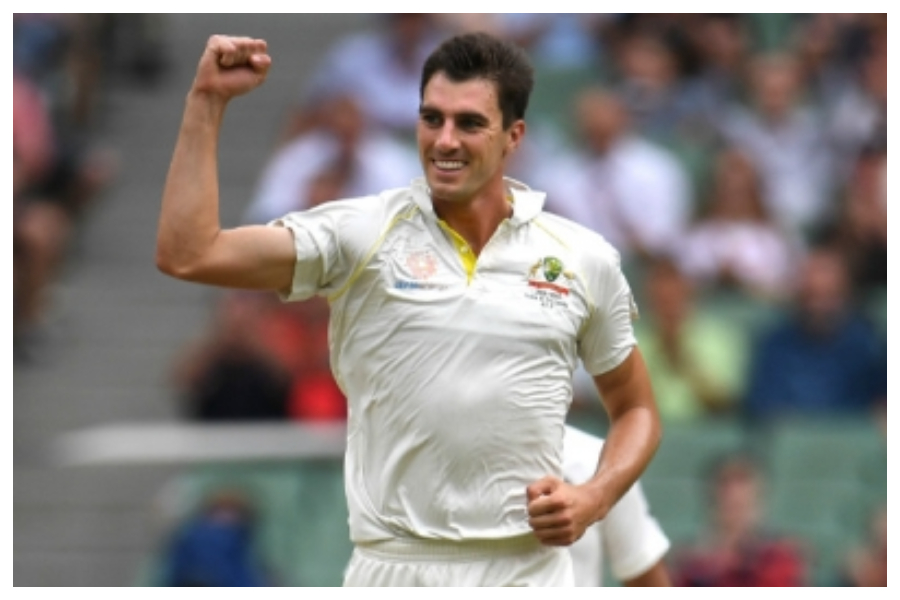 After clinching the 2021-22 Ashes series 4-0, Australia skipper Pat Cummins on Sunday called the triumph against England a ‘stuff of dreams’, adding that the five-match series brought so many positives for his side.

“It is really the stuff of dreams. Pretty crazy. To be at the end of a 5-match series with so many positives and 4-0, yeah really pumped. I am really happy as a captain. We have had some 15 players used in this series, some tough calls. Certainly feels like we are on to something big,” said Pat Cummins in the post-match presentation.

The 28-year old Cummins alos hailed his teammates and added that his team is looking forward to playing lots of Test cricket.

“Cam Green with bat and ball has been outstanding. Scotty Boland was fantastic. And hope the old pros continue their good work. I am super excited for overseas Test cricket. One thing in the pandemic we haven’t done is not play too much of Test cricket. So looking forward to adapt. Thanks for your (support) despite these tough times. We had an absolute ball,” he said.

Talking about the celebration, the pacer said: “Nobody is going to take the urn off me tonight. Did not expect the game to get over today, now have a week off, will enjoy with a couple of beers and listen to Head talking about his tons [smiles]. He calls himself the wheelie bin as he reckons when he’s close-in, he is like a keeper [on Head’s celebrations after a catch].”

Australia were 37-3 in their second innings at stumps, leading England by 152 runs on the second day of the fifth and final Ashes Test, here on Saturday.

Steven Smith (17 not out) and night watchman Scott Boland (3 not out) were at the crease when play ended on Day 2 of the day-night Test.

After bowling out England for 188 in their first innings, Australia lost the wickets of David Warner (0), Usman Khawaja (11), Marnus Labuschagne (5) in the third session.

Earlier, resuming the day at 241/6, Australia added 62 more in the morning session, getting bowled out for 303 in their first innings.