Ekta Kapoor loves balancing her job profile as a producer on different platforms of entertainment, whether it is film, television or web shows. The new season of her unconventional OTT show, “Broken But Beautiful” was fun working on, she says, as is always the case with her popular TV series “Naagin” that has been dubbed regressive by many.

During the trailer launch of “Broken But Beautiful”, Ekta was asked how she manages to create content for audiences of different demography. “As an individual, we all have different sides to our personality. We talk differently with our parents from when we are with our friends, or lovers or when we talk to ourselves. That is how it works with different kinds of storytelling, too. I have had as much fun making ‘Naagin’ — especially the Panchmukhi Naagin I am making now — as the show ‘Broken But Beautiful’, which is deep,” she replied.

“I think we have to celebrate every form of art and storytelling. Whether you like it or not, both kinds of stories are art, and it has different impact on different people. For the mass audience, television is an escape and for others, a love story like ‘Broken But Beautiful’ is a connection. For still others, watching ‘Game Of Thrones’ is about living out the gladiator in you,” she added.

Season 2 of “Broken But Beautiful” features Gaurav Arora and Anuja Joshi along with Vikrant Massey and Harleen Sethi. The show streams on the OTT platforms ZEE5 and Alt Balaji from November 27.

Talking about the show, she said: “I would say this is one of the shows I decided to make just for myself. We deal with the big, tangible aspects of love, while the small things are lost. There is always a story after the ‘happily ever after’. In the first season, we have shown that they moved on, that they are healed. But the fact is, you always carry certain things with you — in your heart, you always carry the memory. Although you forgive and move on, you carry the pain into the next relationship. I hope that the simplicity of the story appeals to people.”

In Bollywood this year, Ekta has been associated with the production of films such as “Dream Girl”, “Judgementall Hai Kya”, “Jabariya Jodi”, and the yet-to-release “Dolly Kitty Aur Woh Chamakte Sitare”. She has also produced TV shows like “Bepanah Pyaar” and “Haivaan: The Monster”, and is gearing up for “Naagin : season 4”.

The producer said that exploring different platforms have helped her create a fan base across different generation.

“With the variety of shows, we are reaching to different generations. I came across girls who said that once they felt irritated watching daily soaps on TV with their mothers, they discovered their own stories in shows like ‘Broken But Beautiful’. A whole new age group has emerged,” shared Ekta.

So, what is that one thing in her life that is broken but beautiful?

“My achy-breaky heart!” she replied promptly, and then added: “It is always going to be broken in different stages of life but because it still loves, it is beautiful. 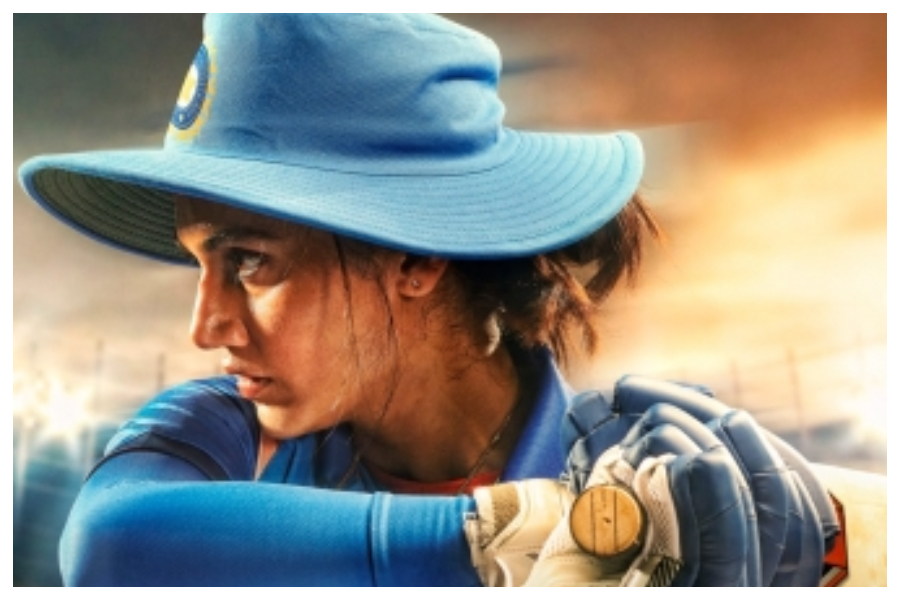 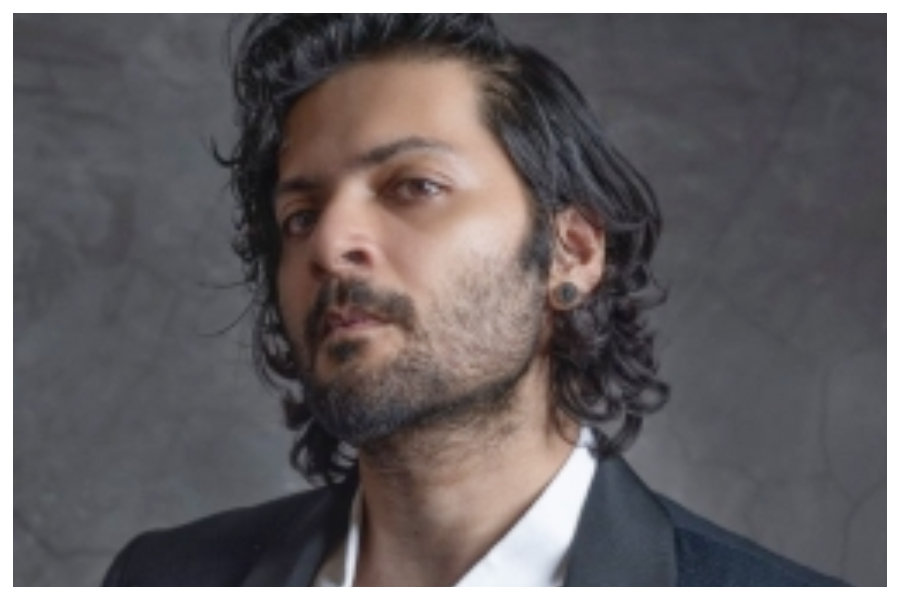 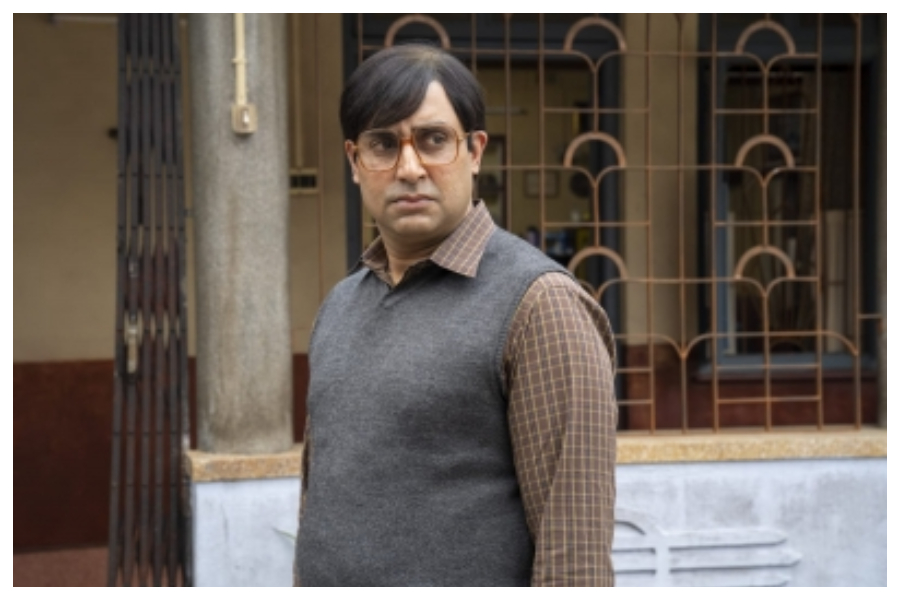