The Enforcement Directorate (ED) has once again summoned former Maharashtra Home Minister and Nationalist Congress Party (NCP) leader Anil Deshmukh for questioning on July 5 in connection with the alleged bribery charges. This is the third summon to Deshmukh in a week.

An ED source related to probe said that the financial probe agency has summoned Deshmukh to record his statement on July 5.

Deshmukh had earlier skipped two summons of the ED in the case.

On June 29, Deshmukh skipped the second summon citing Covid pandemic and said that he was ready to join the probe through any “video or audio” medium.

Deshmukh had skipped the ED’s first summons last week also following searches at his residence in Nagpur. He had sought more time to appear before the financial probe agency.

The NCP leader also said that he would furnish all information and documents sought by the ED after the agency provided him a copy of the Enforcement Case Information Report (ECIR) filed by it in the case. He further mentioned that the ED summons “do not clarify” the purpose of his personal appearance before it.

On June 26, the ED arrested Deshmukh’s personal secretary Sanjeev Palande and personal assistant Kundan Shinde in connection with an alleged ‘hafta’ case. In its remand copy of the two officials of Deshmukh, the ED said that over Rs 4 crore collected from bar owners between December 2020 and February 2021 was routed to Deshmukh’s charitable trust in Nagpur, through four shell companies in Delhi.

Deshmukh (72), is facing an ED investigation on the basis of the Central Bureau of Investigation (CBI) case as the fallout of the allegations made in a letter penned by former Mumbai Police Commissioner Param Bir Singh, who is now the Commandant-General of Home Guards.

Singh had alleged in his letter to chief minister Uddhav Thackeray in March that Deshmukh had fixed a collection target of Rs 100 crore per month for sacked assistant police inspector Sachin Vaze, who was the then head of the Crime Intelligence Unit of the elite Crime Branch-CID of the Mumbai Police. Thereafter, Singh had approached the Supreme Court which directed him to go to Bombay High Court where the CBI was asked to conduct a preliminary enquiry.

Meanwhile, Vaze was arrested by the National Investigation Agency (NIA) for the twin cases of planting of an SUV Scorpio with 20 gelatin sticks and a threat note near Antilia, the home of Reliance Industries Ltd Chairman Mukesh Ambani, followed by the murder of Thane-based owner of the SUV, Mansukh Hiran. 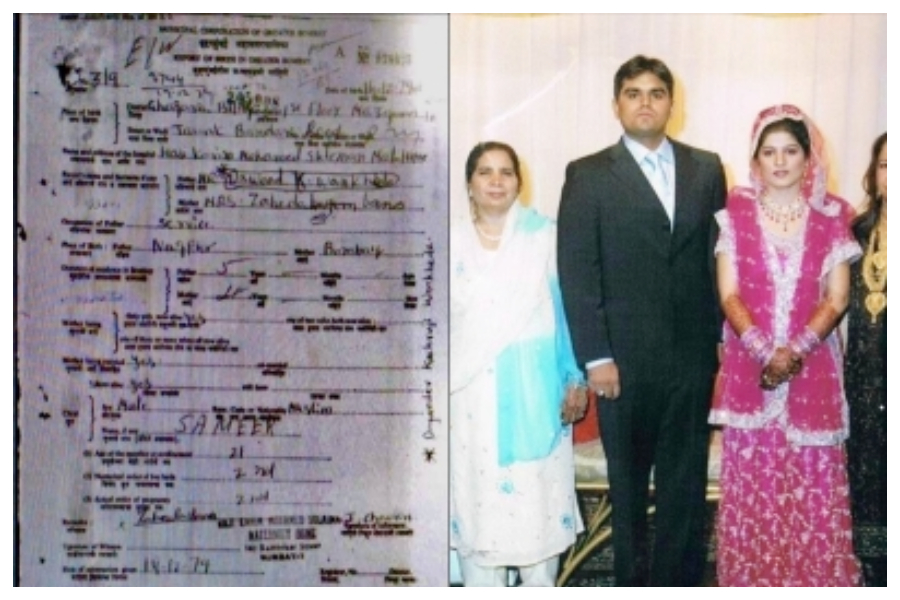