The Enforcement Directorate (ED) has arrested a key accused in the Bush Foods bank fraud case involving the laundering of Rs 750 crore. The agency has secured his seven-day custody from a special court.

The Central agency produced the accused Sai Chandrasekhar before the Saket district and sessions court here and got the remand for his custodial interrogation, the agency said on Saturday.

Sai Chandrasekhar is accused of representing the level of stocks and inventory. The agency on October 23 had carried out searches at the residential and office premises of Chandrasekhar.

The ED initiated investigation under the Prevention of Money Laundering Act against Virkaran Awasty, Vinod Sirohi, KPMG India Pvt. Ltd. and others based on the First Information Report (FIR) registered by the Economic Offence Wing of the Delhi Police on the basis of a complaint received from Hassad Netherlands B.V. and consequently filed a charge sheet.

Hassad Netherlands B.V., a subsidiary of Hassad Food Company, was induced by Virkaran Awasty and Ritika Awasty, Directors of Bush Foods Overseas Pvt. Ltd., to part with funds amounting to $ 120 million (approximately Rs 750 crore) by misrepresenting the level of stocks and inventory.

On the basis of such misrepresentations the accused persons induced Hassad Netherlands B.V. to provide corporate guarantee for the outstanding amount of Rs 714 crores of credit facilities availed from the consortium of banks.

Credit facilities were availed by Bush Foods Overseas Pvt. Ltd. on the basis of non-existent stocks or inventory.

Investigation under PMLA revealed that Virkaran Awasty along with other directors created bogus stocks by inflating the inventory and fabricating financial statements of the company.

“Artificial profit and artificial stock in the book value of inventory was recorded in the books by showing these bulk sales as domestic sales.”

Chandrasekhar was an employee of Hassad Foods Company and was part of the team which evaluated the transactions, said the ED, adding he colluded and conspired with Virkaran Awasty to cheat Hassad Netherlands.

Chandrasekhar had a pivotal role and responsibility in the business transactions between Bush Foods Overseas Pvt. Ltd. and Hassad Netherlands B.V. He also had a key role in negotiations, discussion and due diligence carried out by Hassad on Bush Foods.

“In lieu of manipulating the due diligence exercise in favour of Bush Foods and knowing that the credentials of the company were not genuine and facilitating the transactions, Chandrasekhar was paid illegal gratification by Virkaran Awasty to the tune of Rs 20.79 crore,” the ED said.

The ED investigation also revealed that Chandrasekhar acquired property located at Indiranagar in Bengaluru worth Rs 5.8 crore for which amount was transferred by Virkaran Awasty from his concern V&R Overseas.

Assets identified so far of Chandrashekhar located in Bengaluru and Mumbai and movable assets in the form of balances in bank accounts totaling to Rs seven crore were attached by the ED in July last year.

4 killed in Uttar Pradesh as car falls into ditch 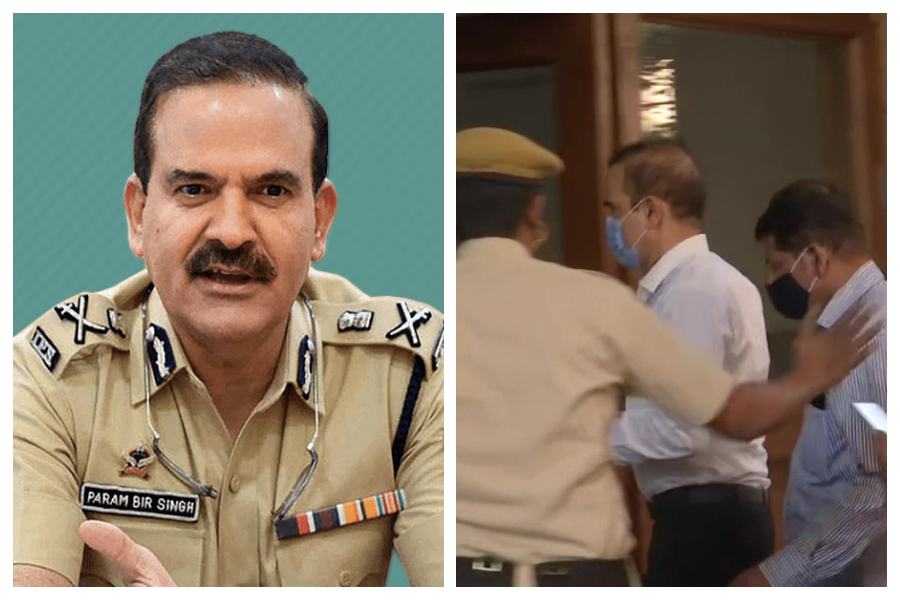 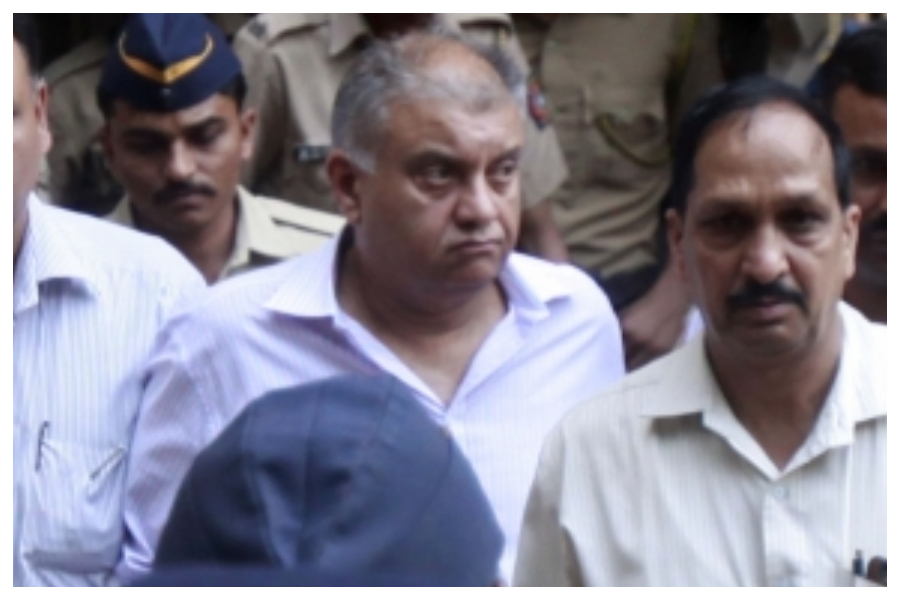 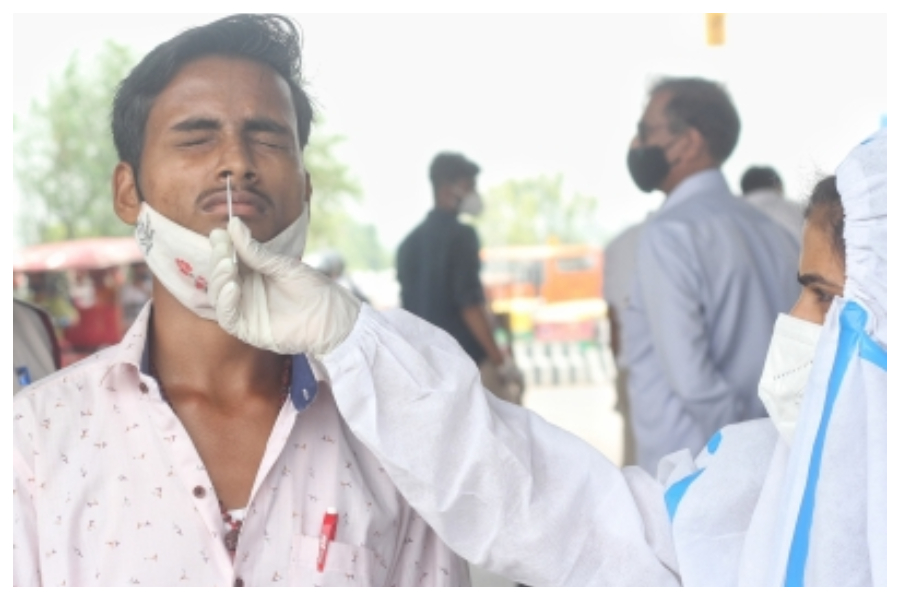