Actor Chunky Panday makes no bones about being known as actress Ananya Panday’s father and says that he always wants to be known as that.

Ananya is Chunky’s elder daughter, who made her big Bollywood debut in 2019 with Karan Johar’s “Student Of The Year 2”.

In just two years, the 22-year-old has been one of the most talked about personalities in the industry and has garnered a fan following of over 3,157,000 followers on Twitter and 19.6 million on Instagram.

She even has a great lineup of films such as Shakun Batra’s yet-untitled next starring Deepika Padukone and Vijay Deverakonda starrer “Liger”.

Talking about his daughter’s growing success, Chunky reminisced about the time when his father shared the excitement of being known as the “Aankhen” actor’s father.

“Years before I had become an actor, I had very famous doctor parents. I was always known as Doctor Panday’s son, naughty son,” Chunky told IANS.

“In fact, there were no mobile phones then but he called me up on an STD line and said ‘Chunky, I am very proud of you. I have been introduced as your father’,” the actor recalled.

“The same goes now, I think when I am introduced as Ananya’s father anywhere, it’s pure excitement and happiness. I think seeing her success is making me happier than seeing my own success. When my success was happening I was too busy working,” said the 58-year-old actor.

“With hers, yes, I am working but it really makes me proud and it is 10-fold more to see a child succeed at something.” 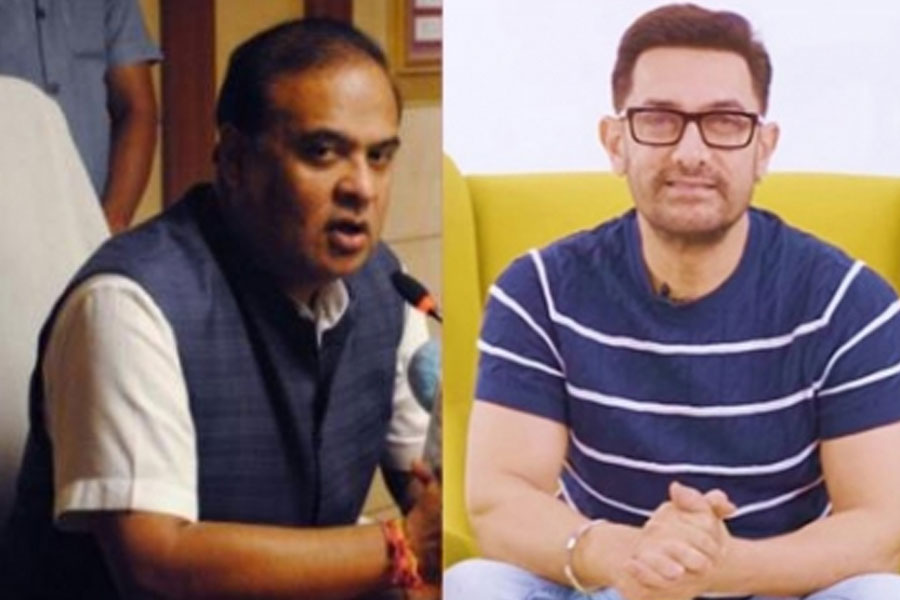 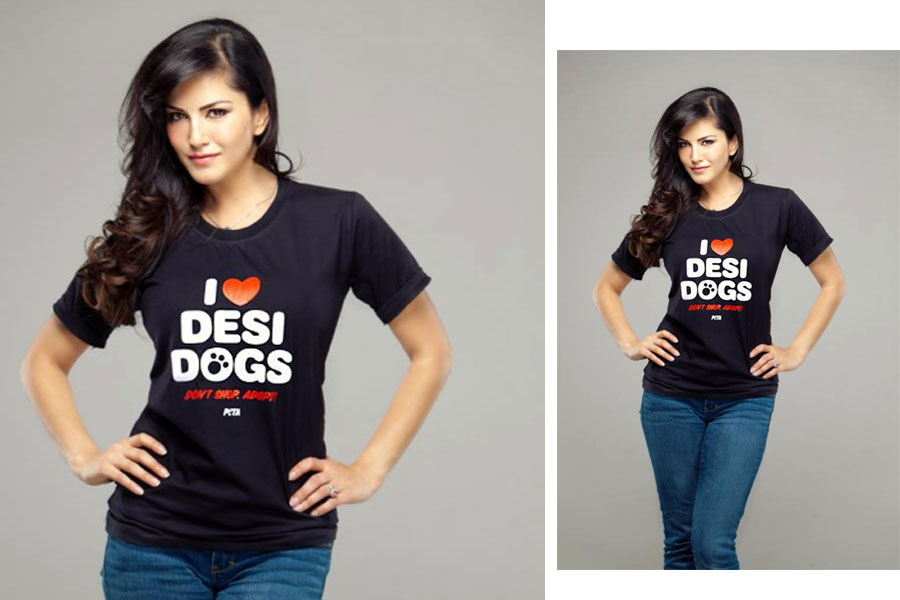 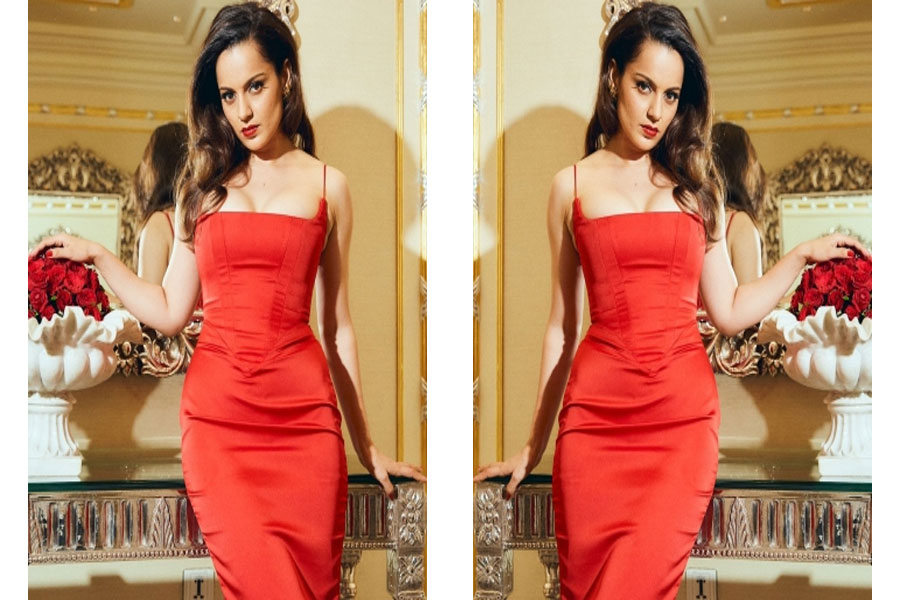