Two years after taking over the case, the Central Bureau of Investigation (CBI) has filed an FIR in the Kanpur defence recruitment scam, officials said on Monday.

The case has been filed against Santosh Kumar Tiwari, Deputy Controller in the Material Division of the Controllerate of Quality Assurance CQA(M), who was the presiding officer of the recruitment board and beneficiaries Ravi Kant Pandey, Utkarsh Srivatsava, Arti Gupta, Pratibha Mishra and Arpit Singh and other unknown persons.

The officials in Kanpur had organised a recruitment drive for six posts of Lower Division Clerk (LDC) in the Directorate General of Quality Assurance which comes under the Union Ministry of Defence. For this purpose, advertisements were issued in 2015 and appointments were made in 2017.

An internal inquiry committee headed by Brigadier Sudhindra Itnal had found serious irregularities in the recruitment process. Following the submission of a report in this regard, the recruitment board itself was dissolved by the competent authority and the services of the appointed LDCs were terminated on November 28, 2018.

In a letter to the CBI on August 10, 2018, the Department of Defence Production (DDP) mentioned “serious irregularities” of a criminal nature concerning the appointment of six LDCs in 2016 by the now-dissolved recruitment board in Uttar Pradesh’s Kanpur. This letter was sent to the apex investigative agency on the orders of Minister of State for Defence, Subhash Bhamre who acted on the advice of the Central Vigilance Commission.

In the preliminary enquiry, it was revealed that an advertisement for filing four posts of the LDCs in CQA (M) Kanpur was published in various newspapers. Later on the number of posts were increased from four to six, including three for the general category, one each for the OBC, SC and Physically Handicapped (PH) category in March 2015.

It was also revealed that 4,181 candidates had applied for the said post out of which 952 candidates were found eligible for the written test.

It said that on June 22, 2016, a Board of Officers was constituted by C. Devakinandan, Controller Kanpur to conduct the recruitment for the said posts. It said that the board comprised Tiwari, Neha Agarwal, a Scientist, Sunil Kumar and Mohammad Alim.

It further said that a written test was held on June 26, 2016 in which a total of 517 candidates appeared. “After completion of the written examination, the invigilators had collected the answer sheets and submitted the same in the room of Tiwari in an unsealed condition which was against the rule,” it alleged.

“In the enquiry it was also revealed that answer sheets were evaluated by the BOO under the supervision of Tiwari in his room and Agarwal who was an external member was not called for the same,” the official said.

He also said that on the basis of the evaluation of the answer sheets, 110 candidates were qualified for the typing test, out of which only 95 appeared for the same on September 28, 2016.

“The PH candidates were exempted from the typing test. Total 54 candidates and two PH candidates were qualified for the same post and a final merit list was published by DGQA website on November 25, 2016. Out of six selected candidates, five candidates joined their duties whereas one candidate Vivek Chandra did not join as he was selected elsewhere,” the official said.

“Investigation further revealed that there were manipulations done in the selection process by Tiwari, who altered the marks obtained by candidates at the time of rechecking,” the official said, adding that Tiwari, was also involved in evaluation of answer sheets of written exam wherein he evaluated overwritten answer sheets in contravention of the instructions of the DGCA.

“The alteration was done by Tiwari and some of the answers of the selected candidates were also changed by him after the evaluation. The answer sheets were rechecked by Tiwari and during rechecking he altered the final marks of the candidates without the knowledge of concerned invigilators,” the official alleged.

The preliminary enquiry further found that Arpit Singh, who got selected under the PH quota did not have the requisite handicapped certificate at the time of submission of the application as well as on June 26, 2016 the day of written exam and he obtained the same on August 27, 2016.

“Since, he had not submitted the certificate at the time of applying the post, he should not be eligible for the written test and exemption from the typing under PH category and his selection should be void ab-initio,” the FIR alleged, which has been viewed by IANS.

“Even the other members of the board Sunil Kumar, Mohammad Alim who had evaluated the answer sheets, stated during the CBI enquiry that they were neither overwritten on the answer sheets nor altered the final scores of the selected candidates,” the FIR said.

“They stated that the said alteration or over writing was done by Tiwari and some of the answers of the selected candidates were edited by Tiwari after the evaluation,” the FIR stated, adding that the role of Sunil Kumar and Mohammad Alim did not surface during the enquiry.

“During the probe it was also found that Ravi Kant Pandey is a relative of H.N. Tiwari, Pratibha Mishra is daughter of Om Prakash Mishra, Staff of COD, Cantonment Kanpur and daughter-in-law of P.P. Dwivedi, the then security officer, CQA(M), Kanpur,” it said.

It was found that another candidate Utkarsh Srivatsava is the son of Sunil Srivatsava, who retired as office superintendent of SQAE (Armament), Kanpur, the FIR alleged.

Related Tags:Central Bureau of Investigation
Up Next

Supreme Court: Delhi Police to decide whether farmers be allowed in city to protest 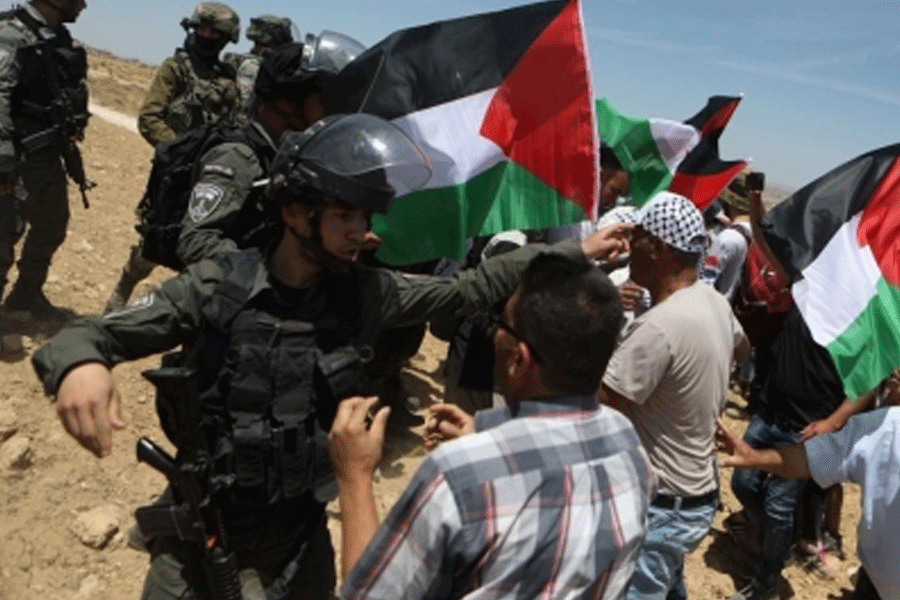 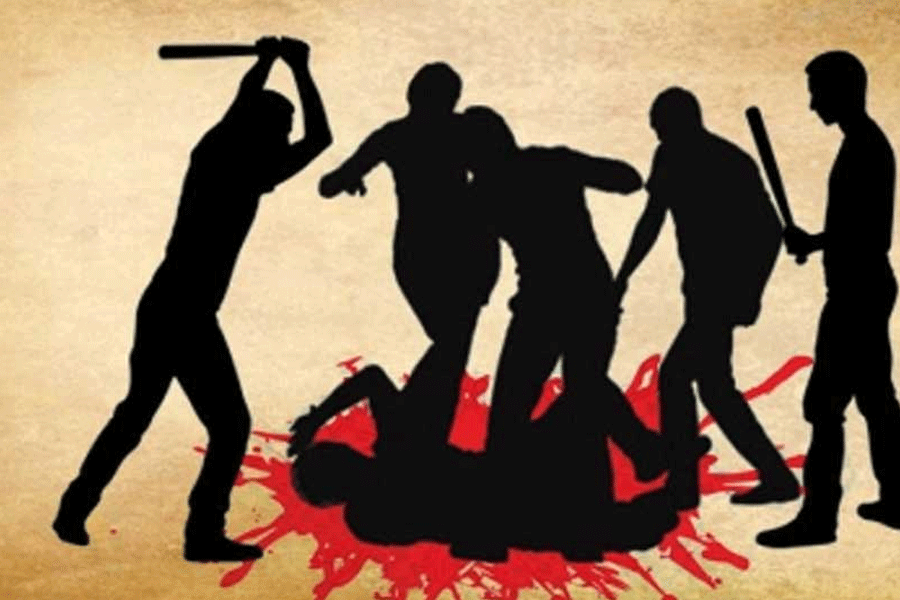 The members of a Muslim family have been brutally beaten up by a mob in Madhya Pradesh’s Chhindwara district allegedly in what is being considered as “an act of revenge”.

Wajid Ali and his family members were attacked as he had eloped with a 23-year-old Hindu woman almost a month ago.

The incident which happened on September 15 came to light after a video surfaced on the social media late on Tuesday.

In the video, several people including women could be seen beating a Muslim man and his parents mercilessly.

Those attacked have been identified as Wajid Ali, 35; his father Sayed Ali, 52, and mother Sameena Ali, 48 — all residents of Lalgaon village named located around 35 km from Chhindwara.

On September 15, when Wajid and his parents were on their way to meet a relative in Auriya village, they were noticed by the villagers and were attacked.

The Chhindwara police claimed to have registered a case against the Hindu family, and also arrested four persons.

“The act came as revenge after Wajid Ali had eloped with a Hindu woman of the same village. The girl, however, was brought to her family later. When the Muslim family was noticed, some people cornered them and later attacked. An FIR has been registered and at least four persons have been arrested so far. Further investigation is underway,” a police officer said.

The police further said that Hindu woman who was brought from Hyderabad few days ago was reunited with her parents in Chhindwara.