Getting picked for Rs.9.2 crore by Chennai Super Kings (CSK) as the most expensive Indian player in IPL mini-auction left off-spin bowling all-rounder Krishnappa Gowtham shivering, but he was also happy and brought tears to his entire family as it was a “very emotional moment”.

Having played just two games for Kings XI Punjab in last year’s IPL and done very little in the 2019 edition in seven matches, Gowtham, 32, has little to show in terms of performance from the T20 tournament.

But of his knocks, from 2018, has stuck in the minds of CSK management. Gowtham hammered two sixes in the penultimate over as he and Jos Buttler scored the required 28 runs in the last two overs to win Rajasthan Royals a league game against the MS Dhoni-led CSK.

“I never had any kind of numbers in my mind. I never believed even when the auction was happening that this would actually happen. When it all got over, I was literally shivering but at the same time I was very happy. My family was also very happy. I was constantly talking to my wife; a lot of emotions were running through. I enjoyed every bit of it,” Gowtham told IANS from Ahmedabad, where he as India’s net bowler is helping the team prepare for the third Test against England, beginning on Wednesday.

Gowtham, however, has plenty of experience in first-class cricket which gives him the belief in his worth. He has taken 166 wickets in 42 first-class matches and scored at a strike of close to 80 even in multi days format.

The Rs.9.2 crore amount is the last thing on his mind, he says.

“It doesn’t put any pressure on me. I have played so many domestic matches. It is all about the experience, about domestic experience. It is about how you turn it into energy. You can’t go out there with a price tag on your mind. You can’t really give it all when you are constantly thinking about the price tag. I don’t think you can ever perform or be the way you want to be with price tag [on your mind]. You have to go out there and play the way you have to. That is how I am going to think and approach the game [IPL],” he explained.

Gowtham made his debut in Ranji Trophy debut for Karnataka in 2012 but was left out of team for three years, from 2014 to 2016, due to poor performance.

It took some work on the mental aspect and skills to get back into the Karnataka Ranji team. He attended a couple of spinners’ camps.

“I worked on the mental side. Maybe I used to get too desperate too easily. Once I started recreating myself, I understood what it takes for you to be a good cricketer or smart cricketer. It did help me in that case,” he says about his comeback to the Karnataka Ranji side.

The dip came again, this time in the IPL, after a good performance in the 2018 edition. He was below par in 2019 and then got to play just two matches last year.

“I was a bit upset at not getting opportunities last year. At the same time, it was team’s call; not in my control. We have to respect the decision the franchise and team management makes. I learnt a lot of things with Anil [Kumble] sir. I didn’t play much, but we can’t think about the past. I will look forward and move ahead,” he said.

Gowtham feels his ability to bowl in the power-play and his power-packed hitting towards the end of the innings probably clinched the deal.

“I can be the one who can bowl for you in the power-play and can get quick 20-30 runs. Maybe that is something they were looking at,” he said.

Gowtham pointed out that playing with Dhoni is a ‘blessing’.

And CSK are hoping that Dhoni grooms Gowtham well.

“We needed an Indian off-spinner who can also bat and provide power-hitting in the end. I thought Gowtham has that ability. We have analysed his batting and bowling abilities, we feel he will come good with CSK. We have seen him in IPL, he has done well, including against us for Rajasthan Royals. It was also about intuition. We have to get the best out of him. We have the confidence that [captain] Dhoni has the capacity to get the best out of him,” said CSK CEO Kasi Viswanathan.

Gowtham believes he has been lucky to have a very supportive family. His father Krishnappa was a kabaddi player for Karnataka and pressed on the need of having strong body right from the start.

“Kabaddi players are well-built. I was never a very, very well-built guy. I was a very, very lean guy. Dad always used to scold me; always used to make sure that I have good intake of proteins, meat etc. He was very strict, forced me to eat healthy food and in good quantity. It helped me,” said the right-handed batsman.

“Sporting background helped. In my house, they were supportive. They made sure that I never missed practice sessions. The discipline came from there. They constantly made sure I was able to give my best. I am very grateful and blessed to have a family like that.” 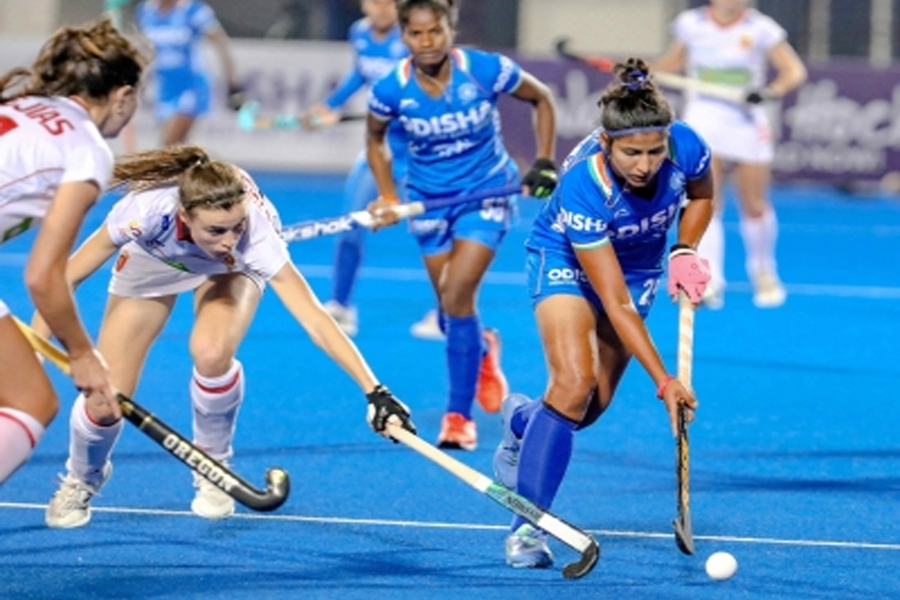 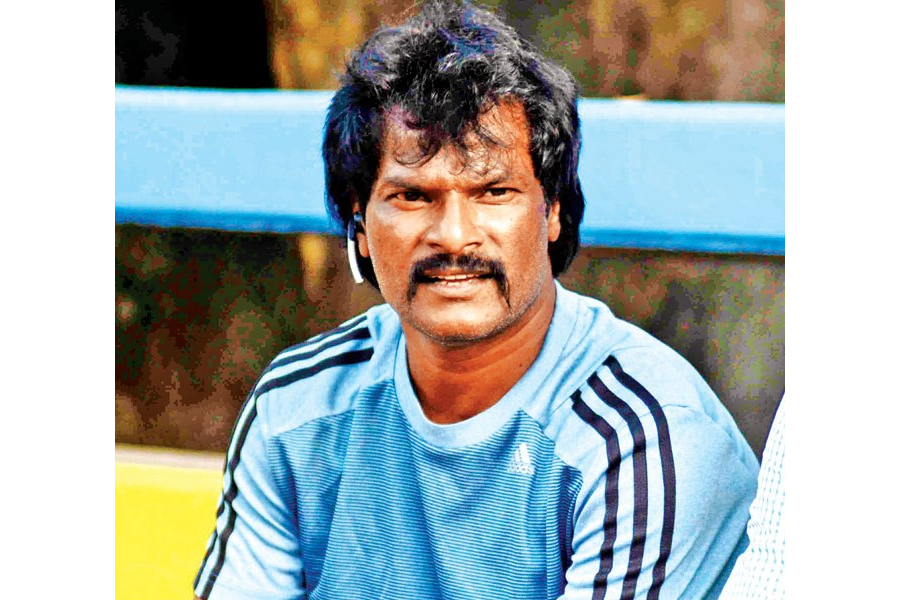