Union Home Minister Amit Shah said that the Bharatiya Janata Party (BJP) government will be formed in West Bengal and the party would retain power for the second time in Asam.

Addressing a public gathering in Sarbhog in Barpeta district of western Assam on Sunday, Shah said that the BJP will win more than 200 Assembly seats in West Bengal.

“In the first two phases of election in Assam (on March 27 and April 1) the BJP has secured people’s mandate to form the government once again in the state. After five years of the BJP rule we can now proudly say that in Assam there is neither terrorism nor there is agitation and protests, no illegal immigration, there is only peace, all-round development, progress and prosperity,” he said.

The Home Minister in his speech on the last day of the election campaign ahead of the third and final phase of Assam assembly elections on Tuesday, said that it was decided to create Guwahati as the ‘Start-up Capital’ of the entire northeast region and also the South East Asia.

Lambasting the opposition parties, Shah said that the Congress party aligning with AIUDF (All India United Democratic Front) led by Badruddin Ajmal would never be able to stop illegal immigrations in Assam and they would not be able to protect Assam and its people.

“Had there been the Congress government in Assam, not a single rhinoceros would be alive today. It was Assam Chief Minister Sarbanand Sonowal whose strong governance and strict policy led to complete elimination of poachers of rhinoceros from Assam,” he observed.

The Home Minister cut short his campaigning in Assam and returned to Delhi in wake of the Maoist attack in Chhattisgarh that left at least 22 security personnel dead.

Ahead of the third and final phase of the Assam Assembly election on Tuesday, Shah was supposed to address three election rallies in Sarbhog, Bhabanipur and Jalukbari but only spoke at Sarbhog, before returning to the national capital. 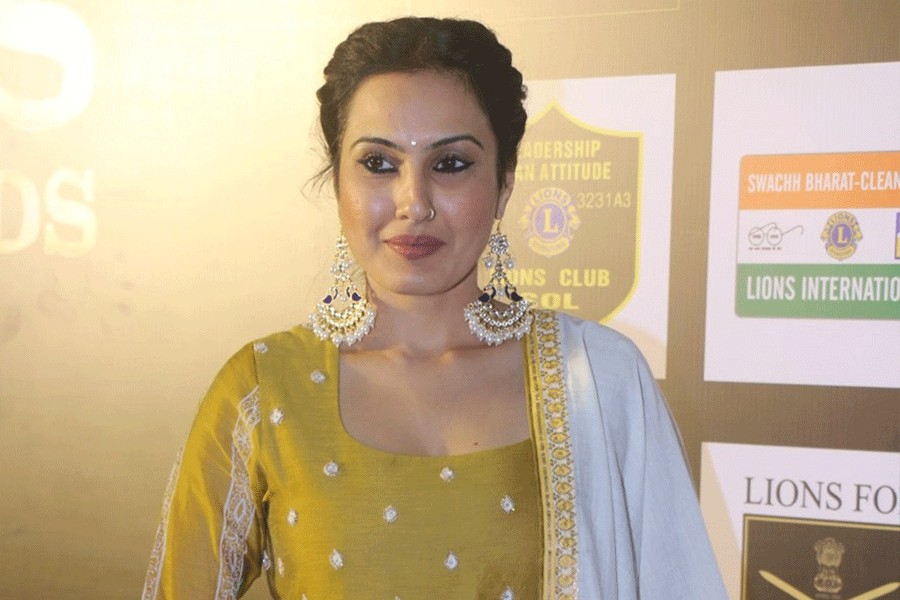 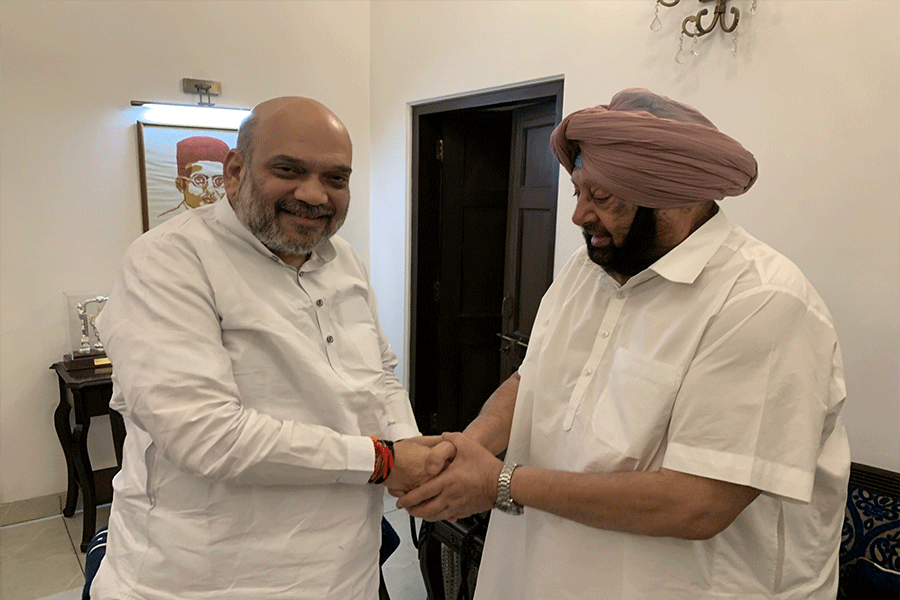