In a first of its kind action, a Kerala government official has been dismissed from service after he was arrested for the alleged suicide of his wife over dowry demands.

Transport Minister Antony Raju on Friday said this is the first time in Kerala that a state government employee has been dismissed from service after following due process.

“Through this decision, the accused official will not be able to get any government job now as per the rules and we did go by the rules and dismissed him from service. We are not looking into the ongoing police probe because we went by the rules that are applicable to Kerala government officials,” Raju added.

Twenty seven-year-old Kiran Kumar was arrested in June, days after his wife Vismaya, a final year Ayurveda student, hanged herself at her husband’s home in Kollam district.

It was revealed that Kumar was unhappy with the new car that was given to him along with 1.2 acre of land and 100 sovereigns of gold as dowry. This case has led to massive public outrage.

The couple got married last year.

Kiran Kumar harassed his wife as the new car worth Rs 10 lakh that was given to him gave low mileage and he wanted to sell it and buy a new luxury car.

Expressing happiness at the action taken by the Kerala government, Vismaya’s father thanked the government.

“When I asked Minister (Raju), that even though Kumar worked in his department, he did not come to our house he told me he will come only after Kumar is dismissed from service. He has kept his word. Even though I will never get back my daughter, this verdict is also going to be an eye-opener for all, that strong action will be taken against the accused,” said Vismaya’s father.

Kollam Lok Sabha member N.K. Premachandran, who is also a former Kerala Minister, said that if the dismissal has been done after going through all the laws then it’s fine.

“If not, it will boomerang and do more damage than good. I will wholeheartedly welcome this dismissal order and presume all the due process of law has been completed for dismissing the accused,” said Premachandran.

Kumar is currently in judicial custody.

Another person who died in the attack may be a Pakistani.

“An important statement will be announced in the upcoming hours to reveal details on the strategic operation deep inside the UAE,” said the group’s spokesman Yahya Saree in a brief press statement.

A minor fire also broke out in the new construction area of Abu Dhabi International Airport, according to the WAM.

Initial investigations show the fires and explosion were possibly caused by unidentified drones in the area, WAM said.

The UAE is an active member of the Saudi-led coalition which has been fighting a large-scale war against the Houthi rebel militia in various areas of Yemen.

The Saudi-led coalition intervened in the Yemeni conflict in 2015 to support the Yemeni internationally recognized government of President Abd-Rabbu Mansour Hadi after the Iran-backed Houthi militia forced him out of the capital Sanaa.

The Houthi militia has recently intensified cross-border drone and missile attacks against different Saudi cities. In February 2021, the Houthi militia launched a major offensive against the government army to capture the oil-rich province of Marib in central Yemen. 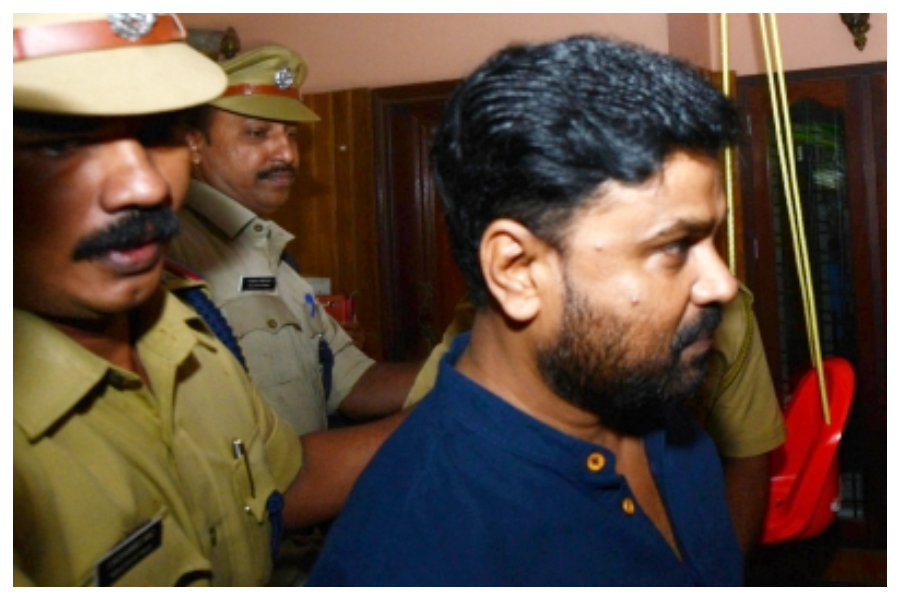 If given an opportunity, it will be an honour: Bumrah on captaincy