The Maharashtra government has moved a plea in the Supreme Court stating that Republic TV Editor Arnab Goswami has abused the interim protection by “browbeating, terrorising and intimidating the investigation officer, and levelled a serious allegation against Mumbai Police Commissioner through a debate on the news channel”.

Goswami was granted interim protection by the top court on April 24. The court had asked the police not to take any coercive step in connection with multiple FIRs lodged against him for defaming Congress President Sonia Gandhi and raking communal tensions.

The Mumbai police urged the court to pass a direction to insulate the investigating agency from any pressure, threat or coercion from Goswami, which would enable the fair and transparent investigation into the matter. The police also requested the court to restrain him from abusing interim protection from arrest.

“An announcement on Republic Bharat stated that Goswami was interrogated by the police with regard to the said FIR, but that with regard to the petitioner’s FIR, the police refused to register either assault or conspiracy and were covering up the matter,” said the Mumbai police’s application.

“This appears to be aimed solely at browbeating the investigating officers by creating a fear psychosis that they would also face dire consequences and would be publicly ridiculed, if they proceed for investigations in the two FIRs, one lodged by the petitioner and one against him, against his dictates,” it added.

The police insisted that Goswami has acted in a manner which is smeared with arrogance and virtual disregard to the institution of police.

“A balance needs to be maintained between the rights of the petitioner as a senior journalist vis a vis the prerogative of the investigating agency to conduct investigations into the crime as an arm of the law without any fear, threat or pressure,” said the police in his plea. 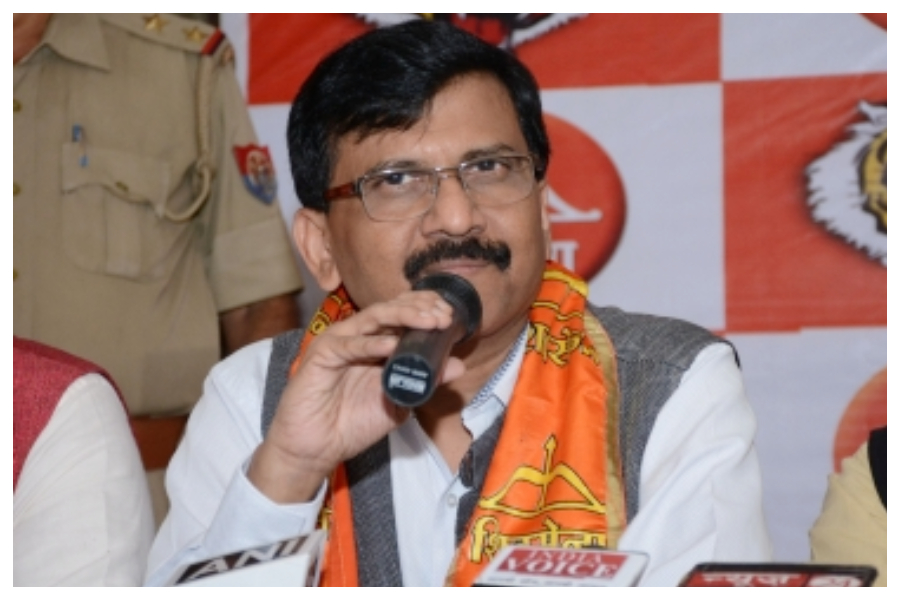