Reddy submitted a memorandum on Polavaram and urged Shah to consider the second revised cost estimate as per 2017-18 index to pass Rs 55,656 crore expenditure and issuing required directives to the Finance and Jal Shakti departments.

He requested the Central government to reimburse the land acquisition, relief and rehabilitation packages as per the Land Acquisition Act 2013.

He said an amount of Rs 1,779 crore is still pending towards reimbursement of Polavaram works, including December 2018 bills.

“Any delay will further escalate the cost and the national project which is a lifeline should be expedited,” Reddy told Shah.

He reminded the Home Minister that the southern state did not stop welfare schemes even during the difficult Covid times.

Among others, the Chief Minister reiterated that special category status is important to the state.

Not a single rupee from Centre for Mithi River clean-up: RTI 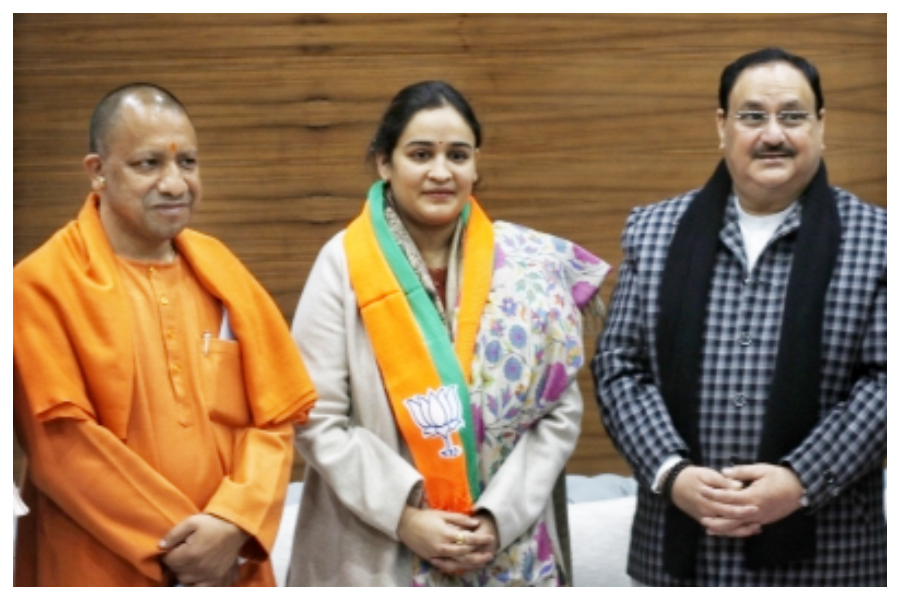