The Amitabh Bachchan Retrospective opened on Thursday as part of Indian Panorama at the ongoing 50th International Film Festival of India (IFFI), with the screening of R. Balki’s “Paa”.

“Paa”, which won Bachchan a National Award as Best Actor, has the actor playing a child suffering from progeria, a rare genetic disorder.

Noting the unusual plot of the film — as well as the other films he has worked on with Balki — the veteran actor said: “Every time I work with him (Balki), he comes up with these weird ideas. I keep asking him how the hell will you be able to execute this, and what the heck have you been drinking before you thought of this. But he has been successful in all his endeavours. He comes across with very unique ideas.”

Bachchan was speaking at the inaugural session of the Indian Panorama section.

Balki has directed Bachchan in three films so far — “Paa”, “Shamitabh” and “Cheeni Kum”. At the “Paa” screening, Bachchan recalled how Balki strongly felt about the illness depicted in the film.

“R. Balki had a very strong feeling about the illness called progeria. It is a terrible disease which children go through and they age very rapidly and by the age of 12 they start looking and behaving like people who are 75 years old and they don’t have much longer life after that,” he said.

“Most of them perish after the age of 13. He felt that he could not just bring to the audience the concept of progeria is all about, but also build a lovely entertaining story around it,” Bachchan also said.

Commenting further about the film, Bachchan said: “Paa means father, but in this case because this is R. Balki and because he is strange, he wanted my son Abhishek to play my father’s role, with me as the son who is suffering from progeria.”

The nine-day long IFFI is billed as one of Asia’s largest international film festivals, during which nearly 200 films from 76 countries will be screened for a more than 7000-odd strong contingent of delegates. 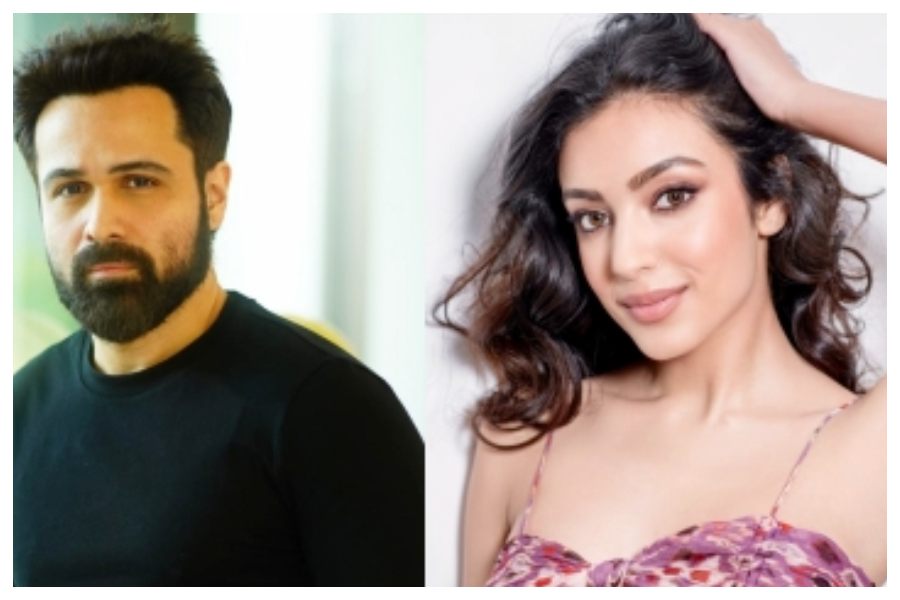 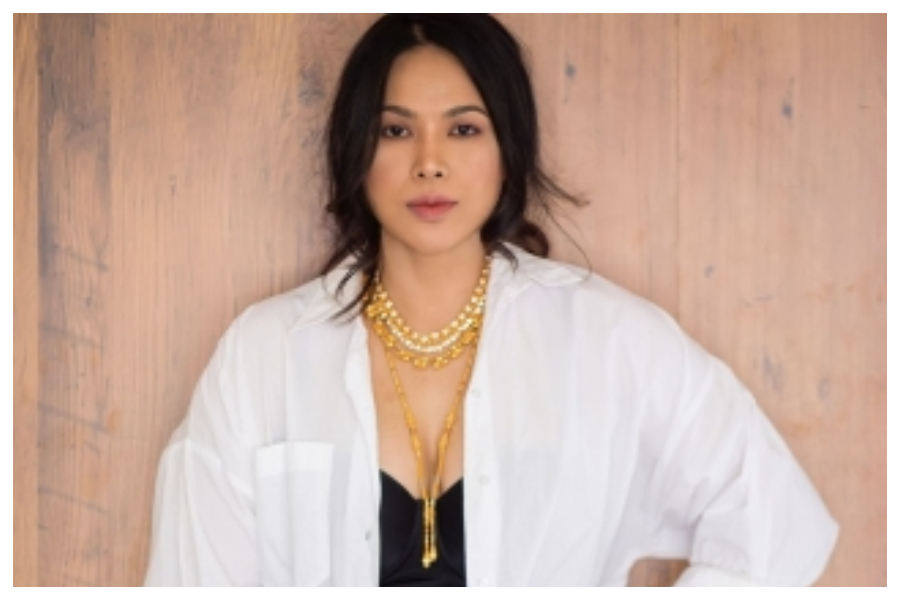