Apple led the global wearable market with 33.1 per cent share during the third quarter and AirPods along with Apple Watches were hugely popular due to pandemic-driven demand, a new IDC report has said.

Xiaomi followed in second place with 17 million units shipped, 12.8 million of which were basic wristbands. Huawei ranked third with unit shipments at 13.7 million.

The surge was driven by seasonality, new product launches and the global pandemic.

“Many countries began easing restrictions and opening up their economies during the third quarter, which helped bolster outdoor activity as well as demand for wearables,” said Jitesh Ubrani, research manager for IDC Mobile Device Trackers.

“Meanwhile, a broader range of price points from numerous vendors meant that there was something for everyone.”

New products from the likes of Apple, Samsung, and others helped renew interest in popular categories such as smartwatches and hearables.

Meanwhile, consumer spend on electronics also increased during recent months as spending on travel, dining out, and other leisure activities decreased.

“The double-digit growth not only indicates strong demand, but also suggests that many people got a wearable device for the first time in both emerging and developed markets,” said Ramon T. Llamas, research director, Mobile Devices and AR/VR.

Samsung’s strategy to attack the earwear market with multiple brands continues to pay off as the company ranked fourth in the wearables market. Its hearable shipments reached 8.4 million during quarter along with 2.6 million smartwatches.

Fitbit and BoAt tied for fifth place, each holding 2.6 per cent of the wearables market.

“BoAt focuses solely on the Indian market (a rapidly growing market for wearables) and primarily sells hearables. Post-lockdown in India, the company has benefitted from to a strong marketing campaign and tie-ins with local cricket teams,” the IDC report mentioned.

Related Tags:AirPodsappleWatcheswearable market
Up Next 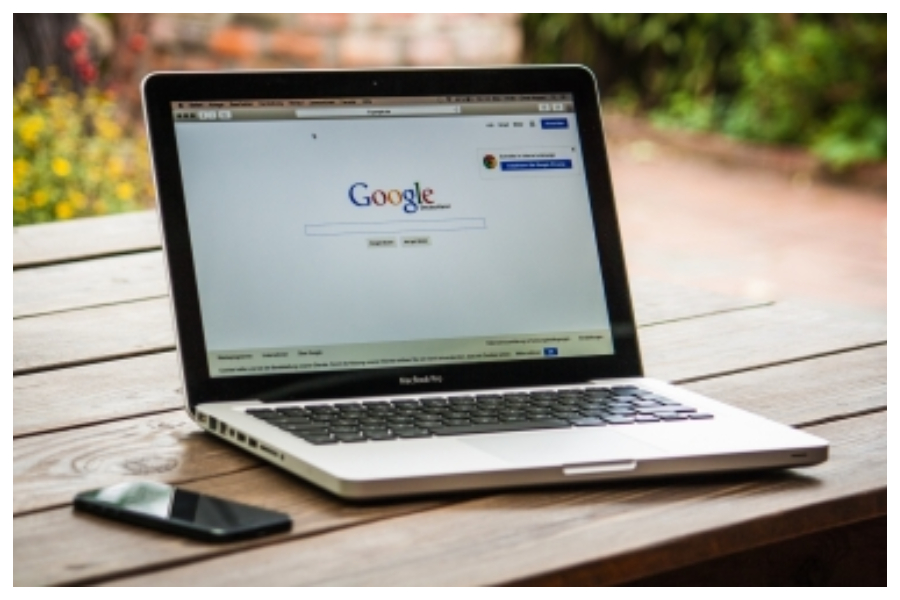