After Assam, the Tripura government has taken all out initiatives to export products and to promote commercial cultivation of Agar, which is used in world class perfumeries and other industries, officials said on Saturday.

An official of Chief Minister’s Office (CMO) said that Deb requested Modi to take initiative suitably so that the aspirations of Tripura can be met as the state expects to export 75,000 kg of Agar chips and 1,500 kg of Agar oil in the current financial year (2021-22).

According to the CMO official, the chief minister informed the Prime Minister that the state of Tripura has an abundance of Agar trees and at present over 50 lakh trees are available in the state. “In order to exploit the potential of Agar for state economy, the state government has launched ‘Tripura Agar Wood Policy 2021’, wherein by 2025, the area under Agar wood plantation is proposed to be doubled. Under the policy, testing laboratories and trade centres would be set up and new technology for artificial inoculation would be introduced,” he said.

Deb, who also holds the Industries and Commerce Department, in a tweet said that Agar grows in Tripura in abundance and it has huge potential of creating another “Economic Revolution”.

According to a Tripura government document, the state has the potential to do Rs 2,000 crore business from the Agarwood industry within two to three years and around 50,000 families would be benefited from this sector.

An official of the Industries and Commerce Department said: “Transportation of various forest products like Agar and natural rubber outside the hilly north-eastern region is a big bottleneck. Ferrying of the natural rubber through Bangladesh or exporting it to the neighbouring country is not possible due to various restrictions imposed by the Bangladesh government.”

The Assam government has also taken all out initiatives to promote commercial cultivation of Agar.

Assam chief minister Himanta Biswa Sarma while reviewing the schemes, projects and works of Industries and Commerce Department asked the department to create a demand driven industrial landscape for commercial plantation of Agarwood, Sandal Wood on a mission mode.

“Taking into consideration the vast stretch of cultivable land available in the districts like Karbi Anglong and Dima Hasao, steps should be undertaken for massive plantation of commercially viable plants in the districts,” the official said quoting the CM.

Apart from Assam and Tripura, the Agar tree is also grown in Khasi and Garo Hills districts of Meghalaya and also found in the forests of Nagaland, Manipur and Arunachal Pradesh.

In the northeastern region, the illegal Agar trade is estimated to be of the tune of Rs 10,000 crore. In the pharmaceutical, perfumery, agarbatti, aromatherapy and tea industry, the Agar is used in various forms.

“Aquilaria malaccensis”, which is locally known as Xasi or Agar, is used in world class perfumeries as a fixative and is highly prized by European perfumers for mixing their best grade scents. It acts as a stimulant, cardio tonic and carminative, aphrodisiac, alternative anodyne, anti-diarrheal, anti-asthmatic and astringent. 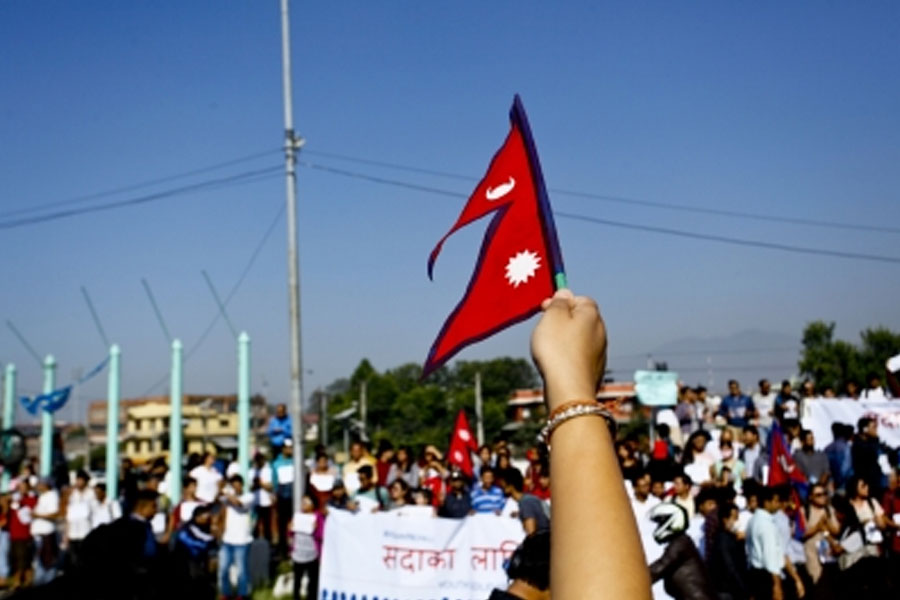 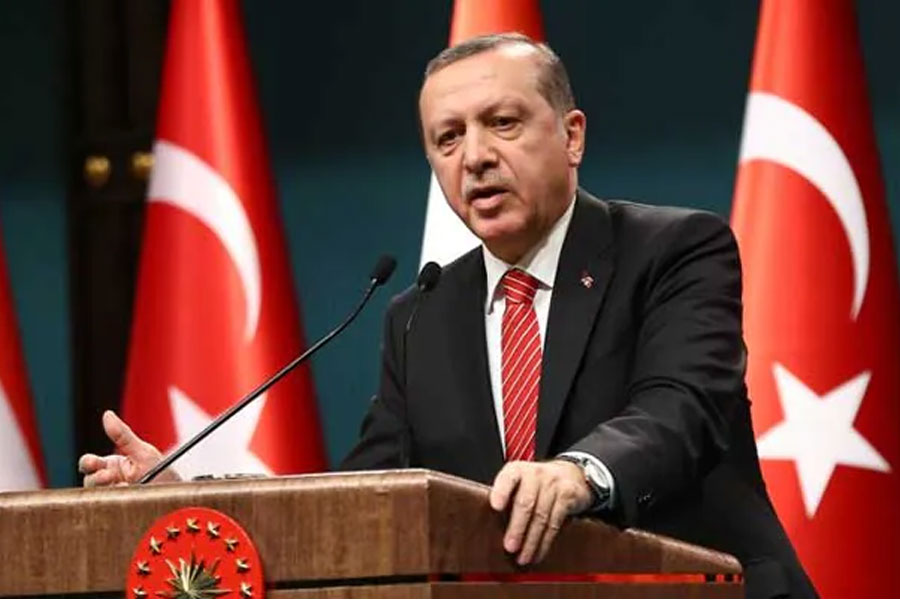 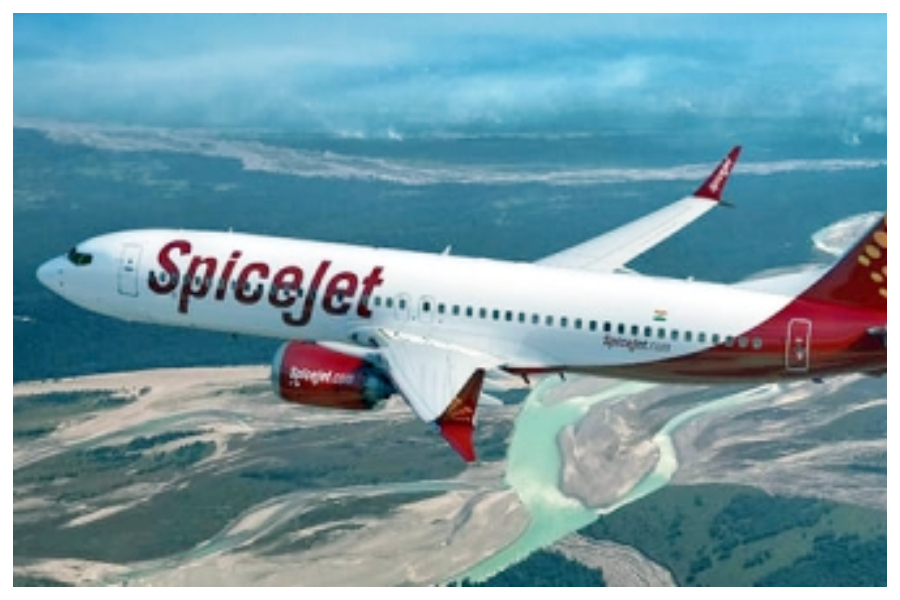 A Jabalpur-bound SpiceJet aircraft was forced to make an emergency landing at the Indira Gandhi International Airport here on Saturday after its crew noticed smoke in the cabin.

A senior SpiceJet official told IANS that the said Q400 aircraft SG-2962 was operating between Delhi and Jabalpur.

“While passing 5000ft, the crew noticed smoke in the cabin after which the pilots decided to return to Delhi,” the official said.

He further said that the aircraft landed safely in Delhi, following which passengers disembarked.

Meanwhile, the Delhi Fire Service was also alerted before the aircraft made the emergency landing.

“We received a call about emergency landing at 7.00 a.m. after which five fire tenders were immediately pressed into service as a precautionary measure,” a fire department official told IANS.

The official confirmed that the aircraft landed safely and the engines returned by 7.25 a.m.