Actress Sara Ali Khan on Thursday posted a behind-the-scenes video of Varun Dhawan dressed as a nurse, from the set of their upcoming film Coolie No. 1.

In the Instagram video, Sara stands next to Varun, who is seated on a chair and getting his wig fixed before a shot. The actor flashes a smile in his nurse avatar.

“Meet Varuna Dhawan, in all her glory,” Sara says, and adds as caption to the video: “Meet the hottest Nurse ever… Varuna Dhawan.”

Meanwhile, Varun took to Instagram Stories to say he is thrilled with the response the film’s songs Husn hai suhaana and Mummy kasam have got so far. He has posted videos made by fans while dancing to these foot-tapping numbers.

Coolie No.1, which releases on Christmas, is directed by David Dhawan. The film also stars Paresh Rawal, Rajpal Yadav and Johnny Lever.

Akshay Kumar mimics Twinkle Khanna, she has a witty repartee

Singer Armaan Malik wants 2021 to have no ‘sadness, pain and bad news’ 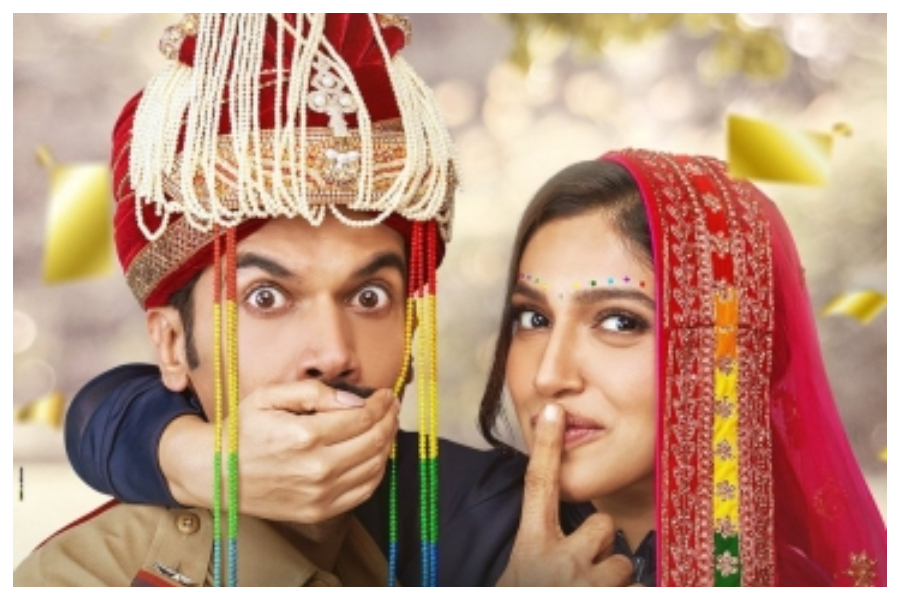 The secret that actors Rajkummar Rao and Bhumi Pednekar were trying to keep, is finally out as the makers of the upcoming film ‘Badhaai Do’ released the trailer on Tuesday morning.

The three-minute and six second trailer revolves around a marital setting between Rajkummar and Bhumi, only to know that there are a lot of secrets between these two to unfold.

The two disclose the secrets to each other that they both are from the LGBTQ+ community.

Getting into a marriage of convenience and living as roommates, is what leads to humorous situations between the pair, making this one a perfect family entertainer.

It is not only high on comedy and emotions, but this family drama also deals with a socially relevant subject, that we got a glimpse of in the trailer.

The trailer was posted with a caption, “Witness the Atrangi wedding Satrangi setting of the year in the month of love! #BadhaaiDoTrailer out now. #BadhaaiDo coming out In Cinemas on 11th Feb, 2022”

The movie directed by Harshavardhan Kulkarni, is one of the most eagerly awaited family entertainers releasing this year in cinemas. Besides Rajkummar and Bhumi, the family entertainer also boasts of an ensemble cast featuring talented actors like Seema Pahwa, Sheeba Chadha, Chum Darang, Lovleen Mishra, Nitish Pandey and Shashi Bhushan amongst others essaying pivotal roles & taking the narrative ahead. 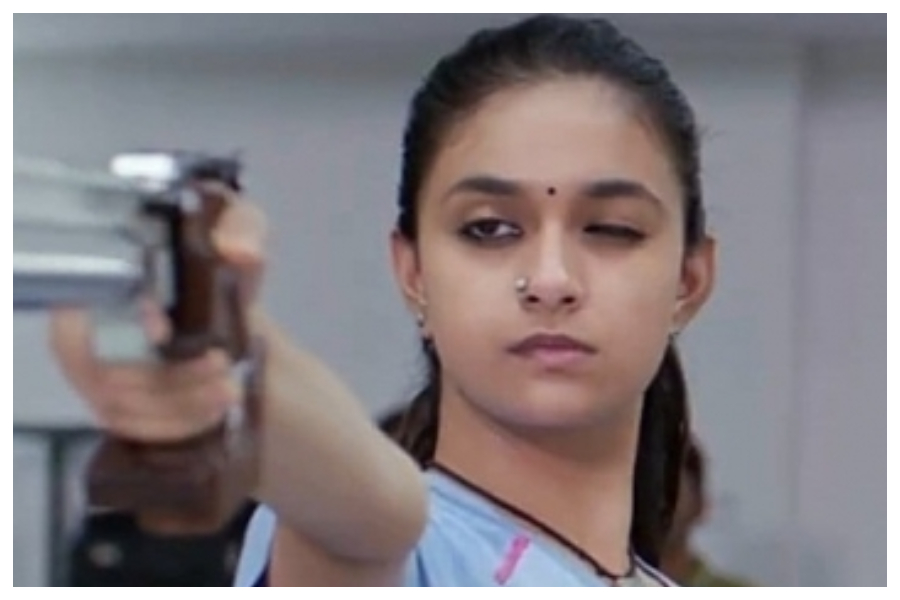 The trailer of director Nagesh Kukunoor’s ‘Good luck Sakhi’, featuring National Award-winning actress Keerthy Suresh in the lead, has garnered a whopping 4.9 million views within just a day of being released on YouTube.

Over 66,000 people gave the trailer a thumbs up, giving an indication of the expectations the film has raised.

The woman-centric, sports film is scheduled to hit screens on January 28 and features Aadhi Pinisetty as the male lead.

Jagapathi Babu plays the role of a trainer in the film, which is to simultaneously release in Telugu, Tamil and Malayalam.

The film is about a girl called Sakhi, who everyone in her village believes brings bad luck to them. How she proves them wrong and emerges a champion shooter is what the film is all about.

Popular producer Dil Raju is presenting the film which has been produced by Sudheer Chandra Padiri for Worth A Shot Motion Arts. 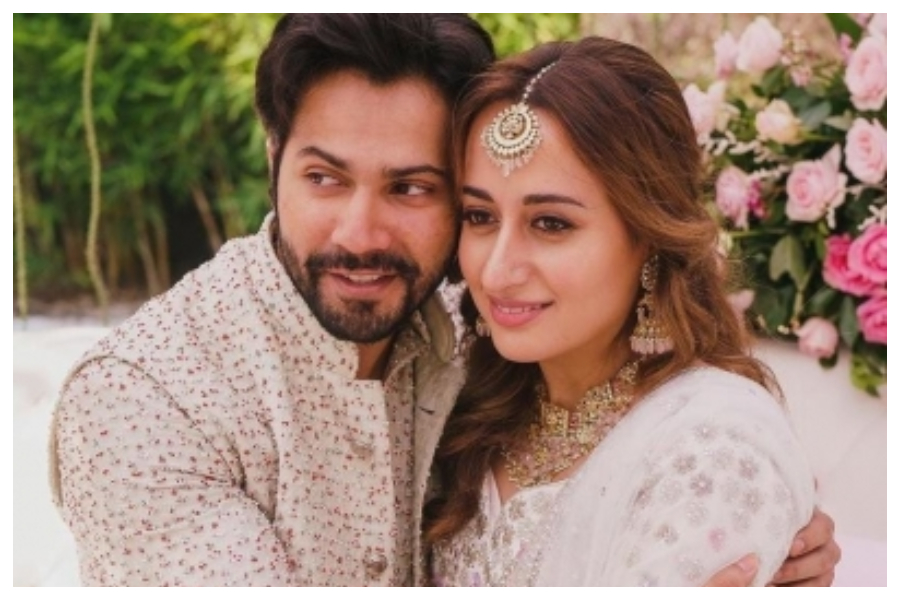 On his first wedding anniversary on Monday, actor Varun Dhawan treated his fans with a string of unseen pictures from his D-Day celebrations with his wife Natasha Dalal.

Varun shared a slew of pictures on Instagram from the ceremony where the couple exchanged garlands.

The ‘Badlapur’ actor captioned the image: “1”.

He then shared a few more pictures with his lady love Natasha and wrote: “To infinity and beyond – buzz lightyear.”

On the work front, Varun will next be seen in ‘Bhediya’ and ‘Jug Jugg Jeeyo’.