An astonishing 99.99 per cent votes were cast by shareholders in favour of Reliance Industries Limited (RIL) for the scheme of arrangement of RIL O2C demerger .

In terms of the notice dated February 25, a meeting of the Equity Shareholders of the Transferor Company was convened and held on Wednesday, March 31 through VC.

The Transferor Company had provided to its equity shareholders facility to exercise their right to vote on the resolution contained in the notice calling the meeting using an electronic voting system.

Justice (Retd.) Shri B.N. Srikrishna, Former Judge, Supreme Court of India, chaired the Meeting. The Chairperson thereafter stated that the Meeting was held through VC in compliance with the directions of the Order of NCLT Mumbai dated February 11, 2021, the applicable provisions of the Companies Act, 2013, and Securities and Exchange Board of India (Listing Obligations and Disclosure Requirements) Regulations, 2015.

The Chairperson thereafter addressed the Equity Shareholders. He informed that the remote evoting commenced at 9 a.m. on Friday, March 26 and concluded at 5 p.m. (IST) on Tuesday, March 30.

Scheme of Arrangement between Reliance Industries Limited and its shareholders and creditors and Reliance O2C Limited was placed before the Equity Shareholders for consideration and approval.

The Chairperson informed the equity shareholders that Mehul Modi, a Practising Chartered Accountant, Partner, Deloitte Haskins and Sells LLP, Chartered Accountants, was appointed as the Scrutinizer to scrutinize the voting through electronic means (i.e. remote e-voting and voting at the Meeting by using electronic system) (“e-voting”).

The Chairperson informed the Equity Shareholders that the results of e-voting shall be disseminated to the stock exchanges and also uploaded on the website of the Company and KFin Technologies Private Limited. 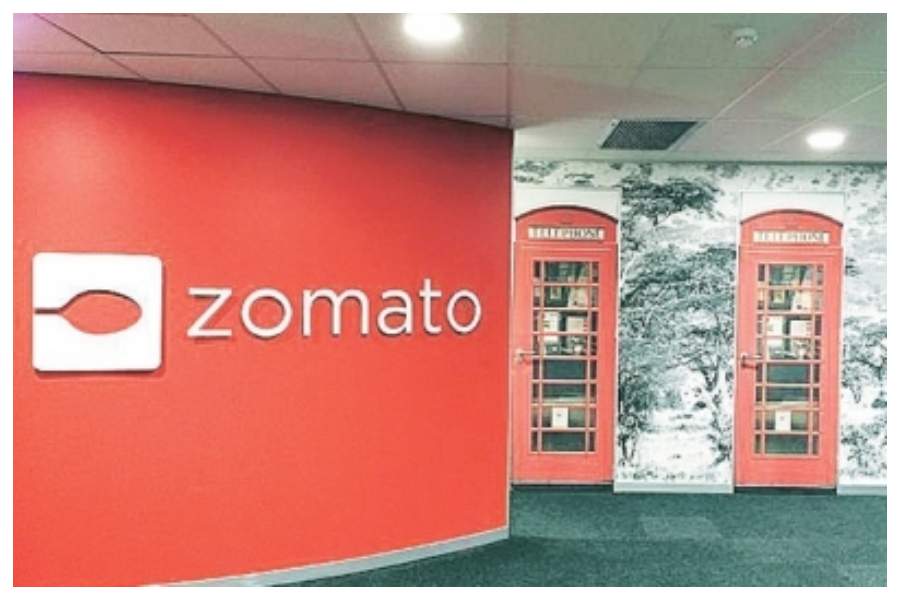 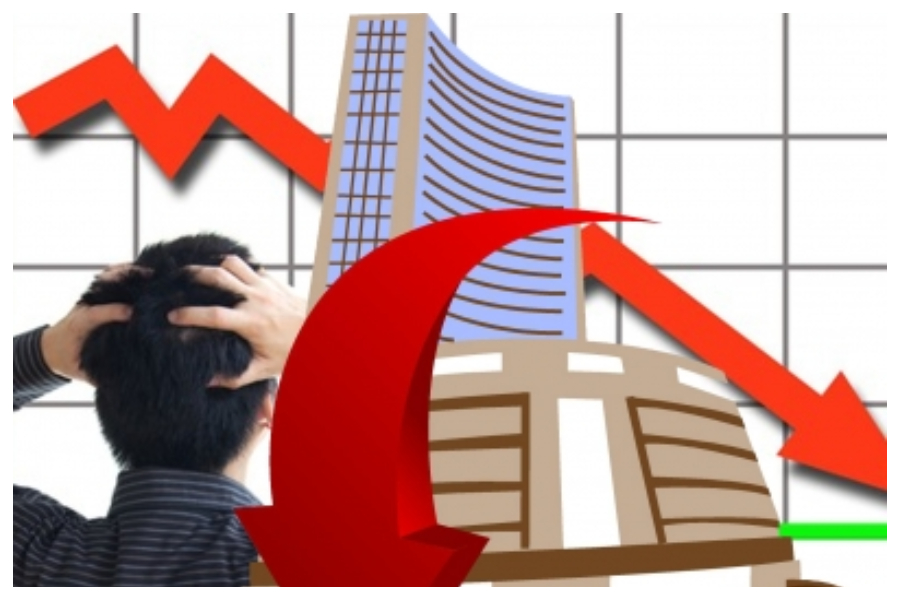