India will be announcing their playing XI for the fourth Test against Australia on Friday before the start of the match as they are still monitoring the injuries of the players, informed batting coach Vikram Rathour on Thursday.

“The injuries are still being monitored. I think our medical staff is looking at it and is working with all the players. So I won’t be able to comment on the position on how it stands at the moment. We would like to give them as much time as we can. I think it will be tomorrow morning only you will know which XI is going to take field,” Rathour said speaking on the fourth Test to be played at The Gabba.

“We have a lot of injury concerns. The players are still being monitored. Let us see how they react to the process,” he added.

Pace spearhead Jasprit Bumrah is suffering from an abdominal strain and is a doubtful starter for the series decider. If he doesn’t play, the visitors can bring in Shardul Thakur to join Mohammed Siraj and Navdeep Saini in the pace department.

With KL Rahul returning home due to a wrist injury and Mayank Agarwal hit on the hand at the nets, India also face a dilemma as they look to bring in someone to replace Hanuma Vihari, who injured his hamstring during the third Test and is unlikely to play as the No. 6 batsman.

There are also concerns over Ravichandran Ashwin’s fitness as he woke up with a back tweak on the final day of the Sydney Test and then suffered a hit on his ribs by a short delivery from Pat Cummins.

Ravindra Jadeja has already been ruled out with a fractured thumb.

Australia, on the other hand, have already announced their playing XI in which they have replaced injured Will Pucovski with Marcus Harris. Pucovski injured his right shoulder while fielding on the final day of the drawn third Test in Sydney.

The four-match series is currently tied at 1-1 with Australia winning the first Test in Adelaide while India winning the second in Melbourne.

Mohammed Azharuddeen, who scored 37-ball ton, to be rewarded by KCA

Battered, bruised India to take on Australia at bouncy Gabba 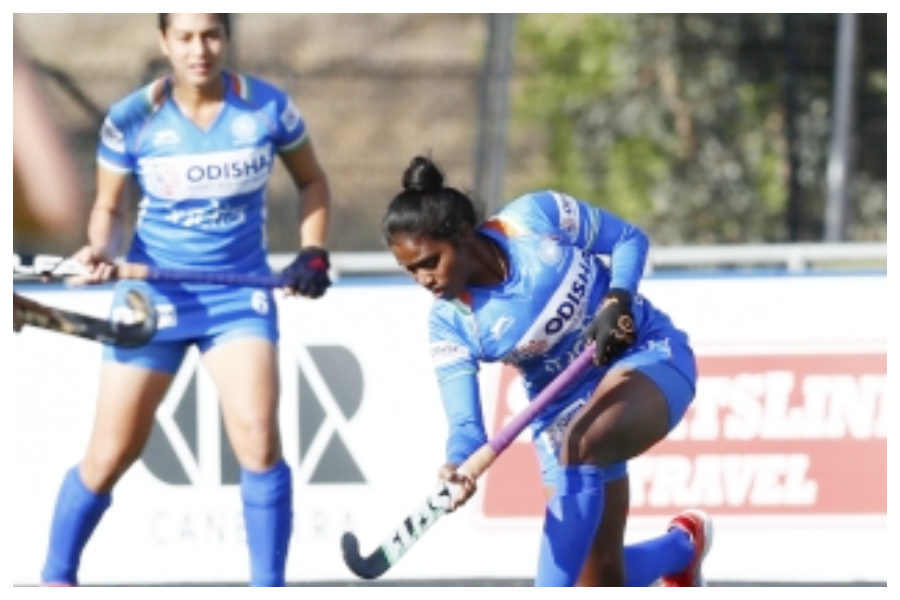 Young Indian women’s team forward Mariana Kujur feels the Asia Cup, scheduled to commence here on January 21, is a great opportunity to make a mark in the senior side, adding that she would like to learn as much as possible from stalwarts such as Deep Grace Ekka during the tournament.

Defending champions India will open their campaign in the women’s Asia Cup against Malaysia on January 21.

Kujur, who hails from the hockey belt of Sundargarh in Odisha and is a product of the Panposh Academy, said she idolised her senior compatriots Deep Grace Ekka, Lilima Minz and Nimita Toppo who are all products of Odisha’s rich hockey culture.

“I am grateful for this opportunity. The women’s Asia Cup is a prestigious tournament in the international calendar and I want to use this opportunity to perform the role I’ve been assigned and live up to the team’s expectations. The past few weeks in the camp in Bengaluru have been good for me as I worked on understanding the level at which the senior team plays and I believe I have developed good on-field communication with the players particularly in the forward-line and the midfield,” said Kujur.

Having arrived in Muscat on January 16, the team has put in hard yards in order to get used to the conditions and Kujur said the team is upbeat ahead of their first game.

“After arriving in Muscat, we had a few good sessions of hockey. The weather is quite pleasant and we are getting used to the pitch at the Sultan Quboos Sports Complex. It is a beautiful venue and the team is quite excited ahead of the first match.”

Speaking about being part of the same team, which features one of her idols Deep Grace Ekka leading the team as the vice-captain, Mariana said, “Deep Grace is such a cool-headed player. She never lets the opponents get the better of her even in pressure situations. There is a lot that I can learn from her and she’s been quite supportive all along. She always advices me to play my natural game and not feel the pressure of playing for the Senior side. I think that way, all the players have been quite supportive and I am really looking forward to having a good outing here,” she stated.

India are grouped in Pool A along with Japan, Malaysia and Singapore. They will begin their campaign against Malaysia on January 21, and will play Japan on January 23. India will take on Singapore in their last Pool A match on January 24. 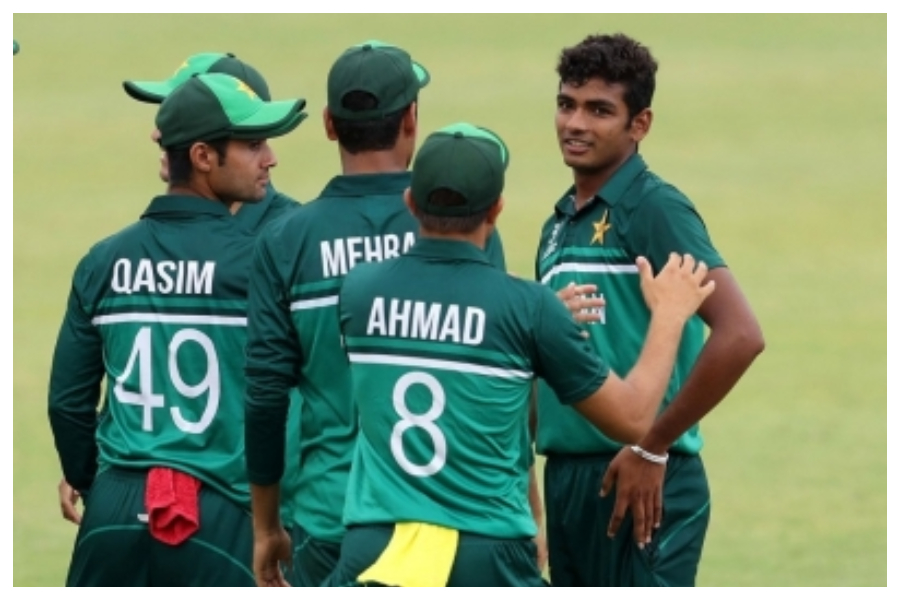 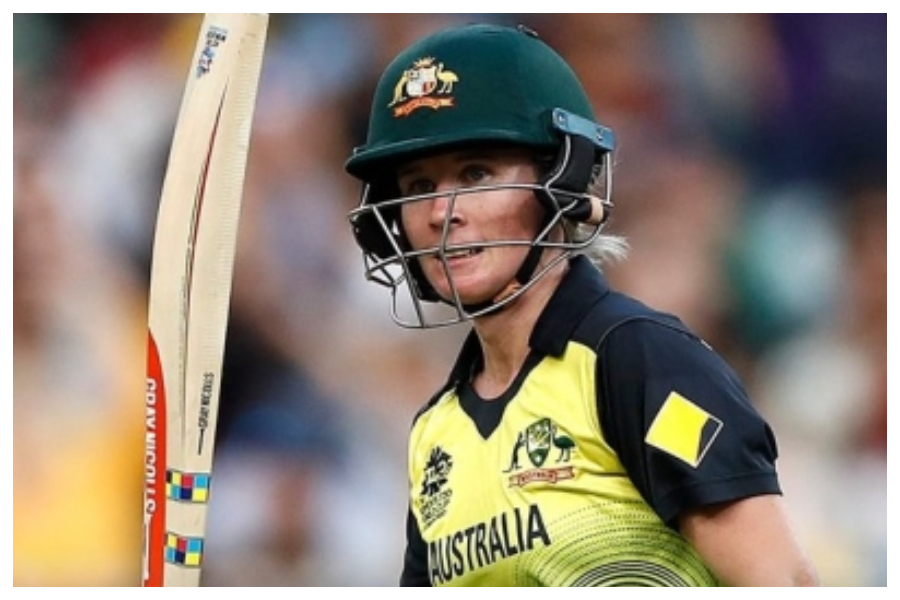