Two soldiers and a civilian were killed in a ceasefire violation along the Line of Control (LoC) in Jammu and Kashmir on Sunday, defence sources said, adding that India has launched retaliatory firing.

The incident comes a day before Defence Minister Rajnath Singh and Army Chief General Bipin Rawat scheduled visit to Ladakh for the inauguration of a strategic bridge.

According to the sources, the civilian was killed in Pakistani shelling targeting populated areas. Three others were also injured in the violation which was reported from the Tangdhar sector.

Retaliatory firing from India was underway. Army officials said the exact magnitude of damage and casualties were being assessed.

Rajnath Singh and General Rawat will visit northeastern Ladakh on Monday to inaugurate a strategically located bridge at the fag end of the newly-constructed all-weather motorable road linking Darbuk in Leh with Daulat Beg Oldi near the Karakoram Pass near the Line of Actual Control (LAC) with China.

The bridge has been named after a highly-decorated soldier of the Indian Army, Colonel Chewang Rinchen, who belonged to Ladakh. 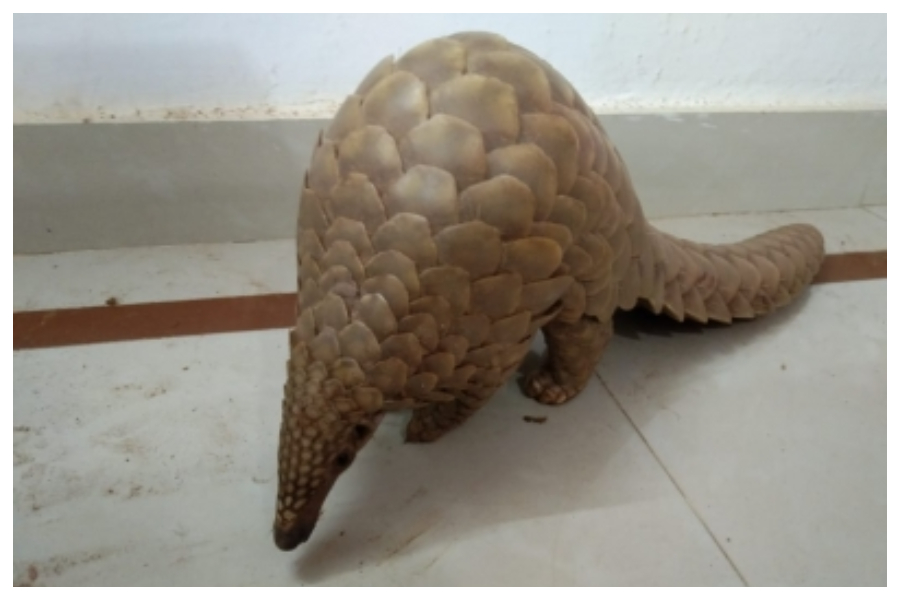 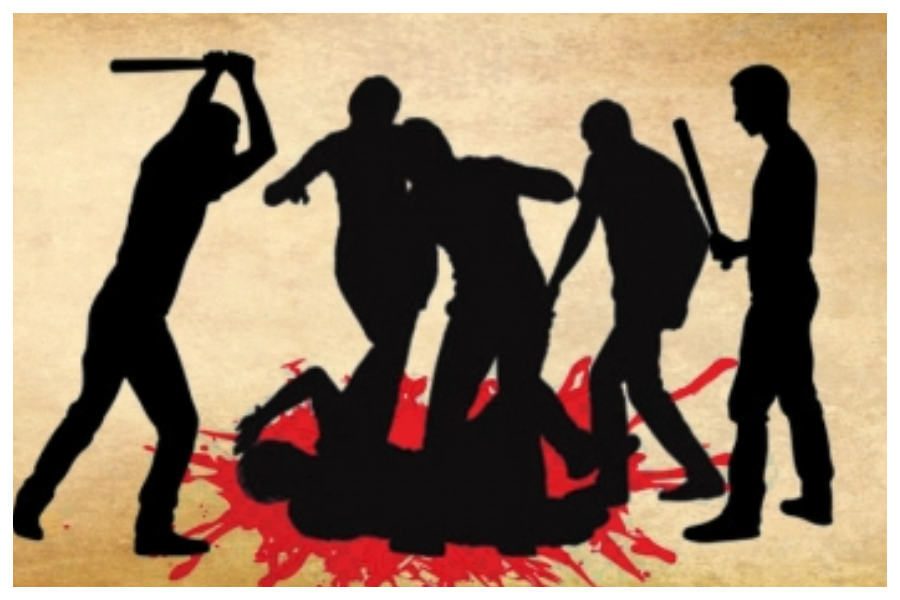