The total number of positive coronavirus cases in India reached 195 on Friday.

As of 9 a.m., data put out by the Union Health Ministry, out of the 195 cases, 20 were discharged and cured of the virus across India, four died, while 171 still remained active.

“Total number of active COVID-19 cases across India were 171. There have been four deaths across the country because of the virus,” the Health Ministry said.

Punjab, Delhi, Maharashtra and Karnataka have reported one each coronavirus related deaths.

Among the 20 states where the virus has appeared so far, Maharashtra has the highest patient count. The state has 44 Indian patients and three foreigners patients. None has been cured so far in the state.

“A total of 14,31,734 passengers were screened at airports till date,” the Ministry added.

Of the total 195 cases found across India, 163 were Indians while 32 are foreigners. 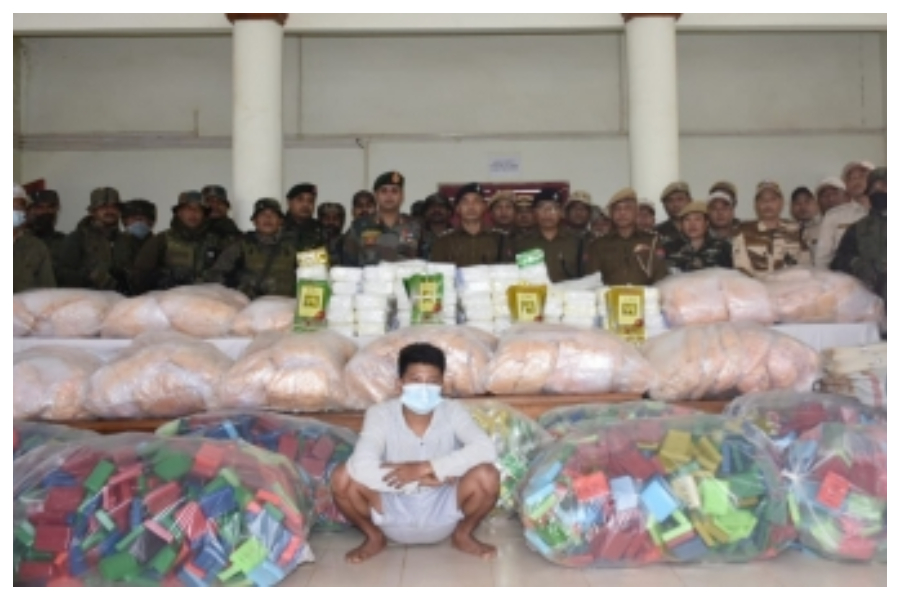 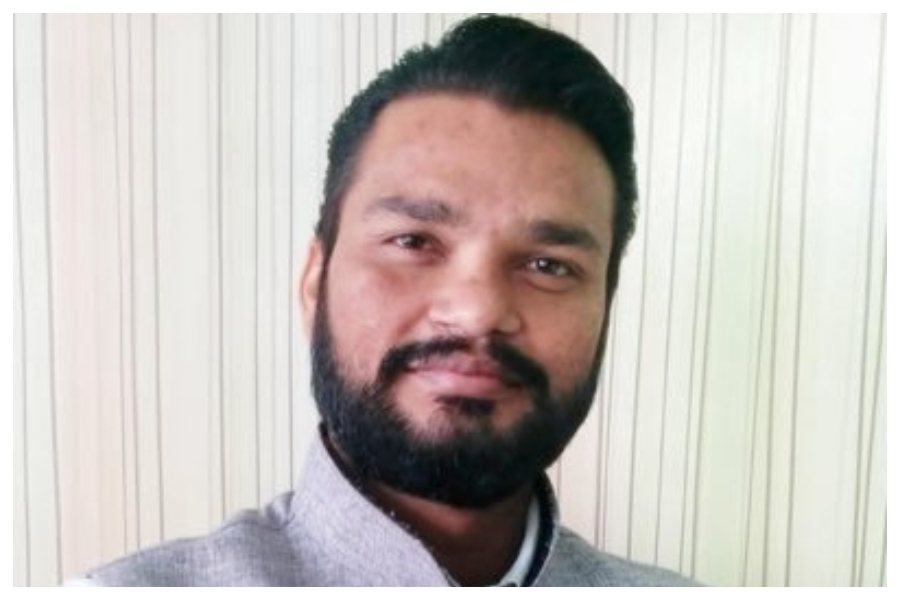