A 15-year-old girl was allegedly raped by her neighbour at Sector-45 in Gurugram, the police said on Monday.

The family of the girl alleged that the accused – 24-year-old Bablu Sheikh – forcibly took the girl to his room when she had gone outside to relieve herself on the intervening night of Saturday and Sunday.

“While the parents were asleep, the accused forced himself on the teenager late at night and fled the spot,” police said.

“The girl’s family approached the police on Sunday and a case under section 376 of the IPC and relevant sections of POCSO was registered at the Sector-40 police station,” Gurugram police spokesman Subhash Boken said.

The accused is the neighbour of the girl’s family and works as a labourer. The victim’s parents also work as labourers.

“The accused is currently absconding. A team of sector-40 police team is searching for him at his possible hideouts. Further probe is underway,” Boken said. 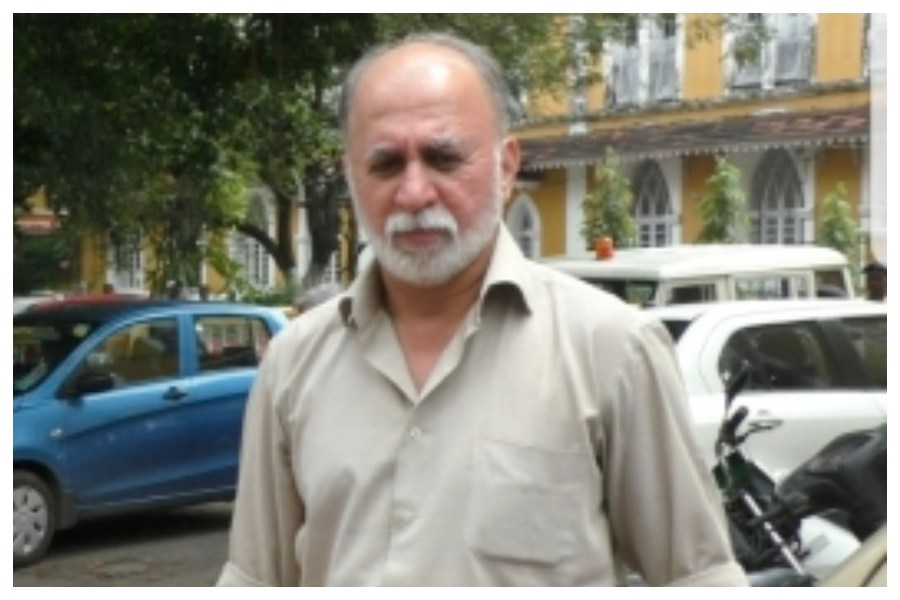 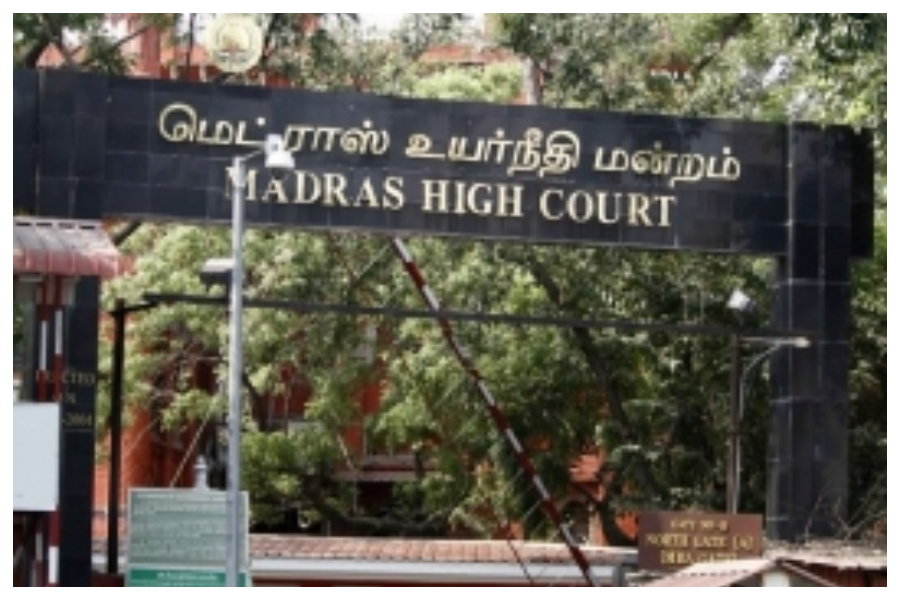 The court’s direction on Thursday came as a major reprieve for the beleaguered director who was charged with rape allegations by filmmaker Leena Manimekalai during the ‘Me Too’ movement.

The court also said that both Manimekalai and Ganesan were injuncted from going to the press as the matter is sub judice.

The interim order was passed by the Madras High Court following a suit filed by Susi Ganesan seeking Rs 1.10 crore as compensation to him from the filmmaker and singer Chinmayi for making defamatory statements against him.

Susi Ganesan alleged that Leena Manimekalai had raised an allegation in 2017 that she was subjected to sexual harassment in 2005 recounting an incident without naming anyone.

Manimekalai under Chinmayi’s influence had in 2018 publicly stated that the person in question was him.

He said that this was a deliberate attempt to tarnish his image after a much thought out strategy at the insistence of the singer Chinmayi Sripada and that he wanted the court to restrain the duo from defaming him and to award him a compensation of Rs 1.10 crore for the damage inflicted on him and his family on a false allegation. 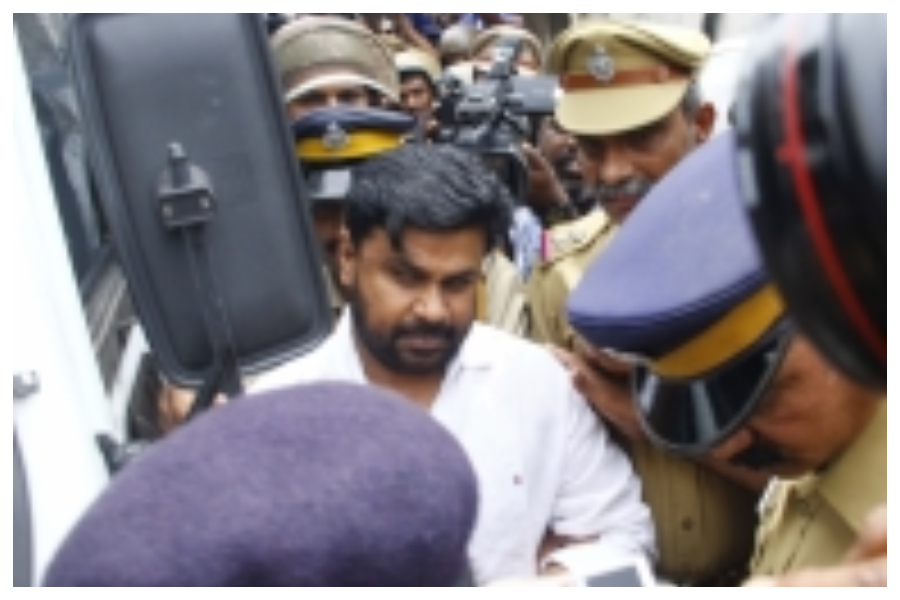 This is for the fourth time that the hearing in the case has been postponed.

Deferring the case on Friday, the court told both the sides that since there is a need for a detailed hearing, a special sitting will be held on Saturday despite it being a holiday.

Several twists and turns surfaced early this month after film director Balachandra Kumar made fresh revelations related to the case.

The trial, which was progressing smoothly for the accused, turned topsy turvy when Kumar made an appearance and spilled the beans saying that Dileep, soon after being released on bail, had seen the visuals of the beleaguered actress being assaulted by her abductors.

Until then, only the trial court had seen it. Besides, Kumar made more disclosures and testified before the police and a magistrate.

Based on the disclosures, the police probe team registered a fresh case and Dileep sensing that he might be arrested sought an anticipatory bail.

Dileep was arrested in 2017 and lodged in prison in a case related to a gang sexually assaulting a frontline heroine of South Indian movies and filming it.